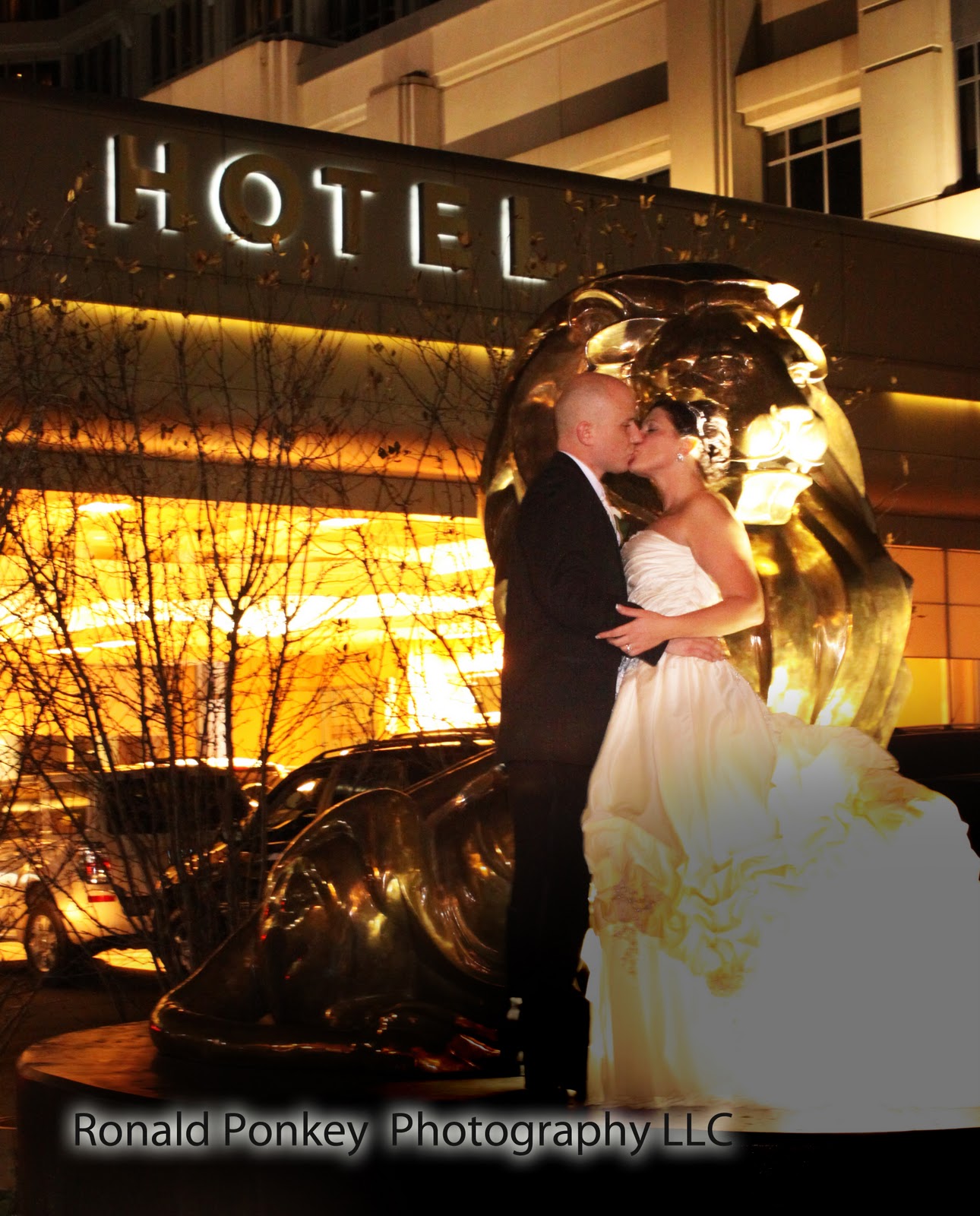 Billie was referred to You’re The Bride by Ronald Ponkey Photography and it was a nice surprise as it was a great wedding to end the season with. She expressed needing some help on the day of and prior so Ron referred her. She hired us for Day-of Coordination. We took care of setting up all of her guest tables with the favors and candy, setting up her place cards, pinning on all the bouts and corsages, setting up and organizing the ceremony and more! Billie didn’t have to worry about a thing she was able to relax and just enjoy her day and be the bride!

For a smaller wedding of just 67 guests she had a blast burning up the dance floor !!!

She and Ryan got married on-site with Rev. Phillip Rogers officiating. She had the MGM do a little drapery behind them to create a more appealing backdrop them just a plain conference room wall. She also had the ballroom piped and draped as well and it looked great! 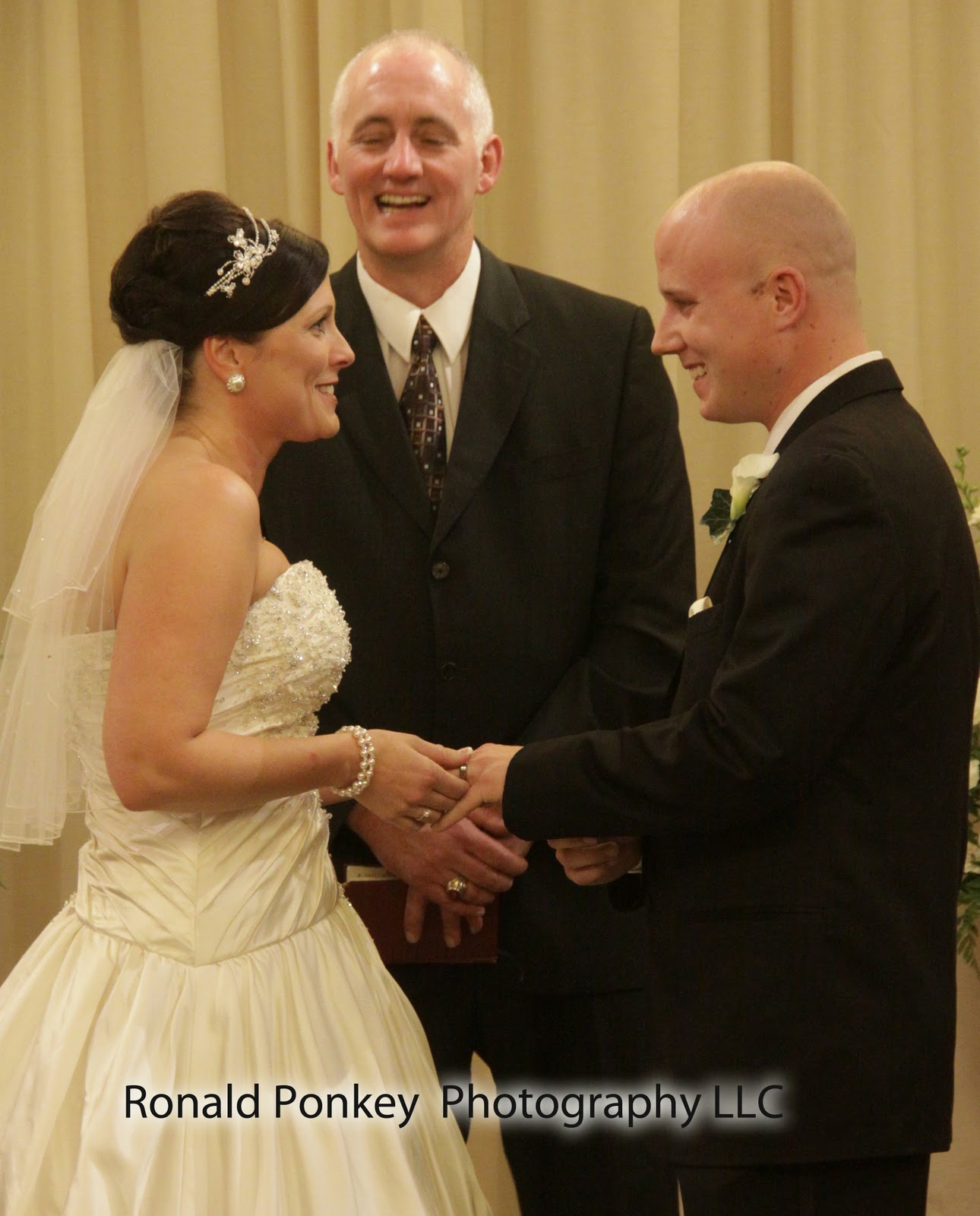 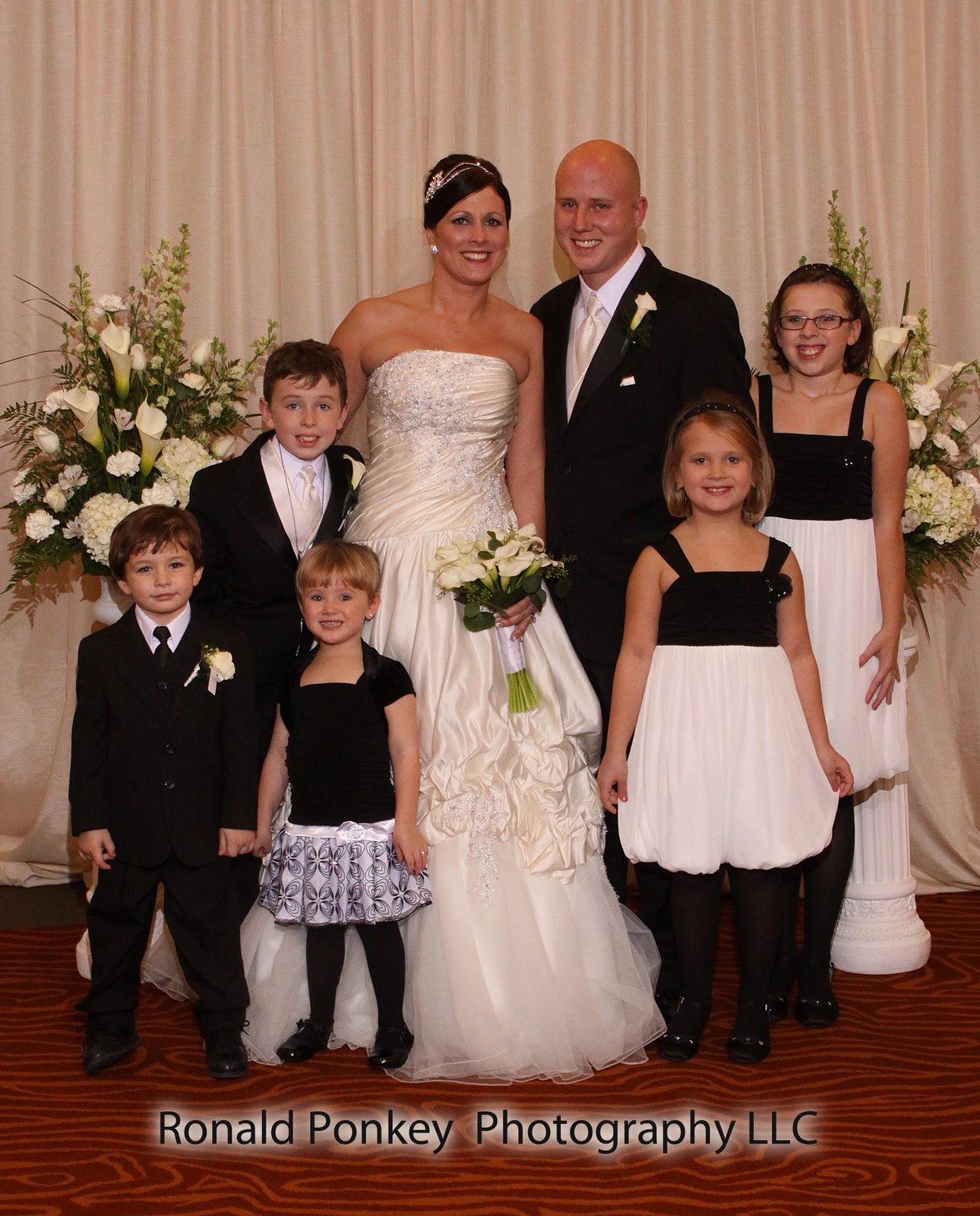 I love this picture of Billie and her family….She has the most adorable kids…one of the little boys (pictured front left) belongs to her Maid of Honor but he is a cutie too!! 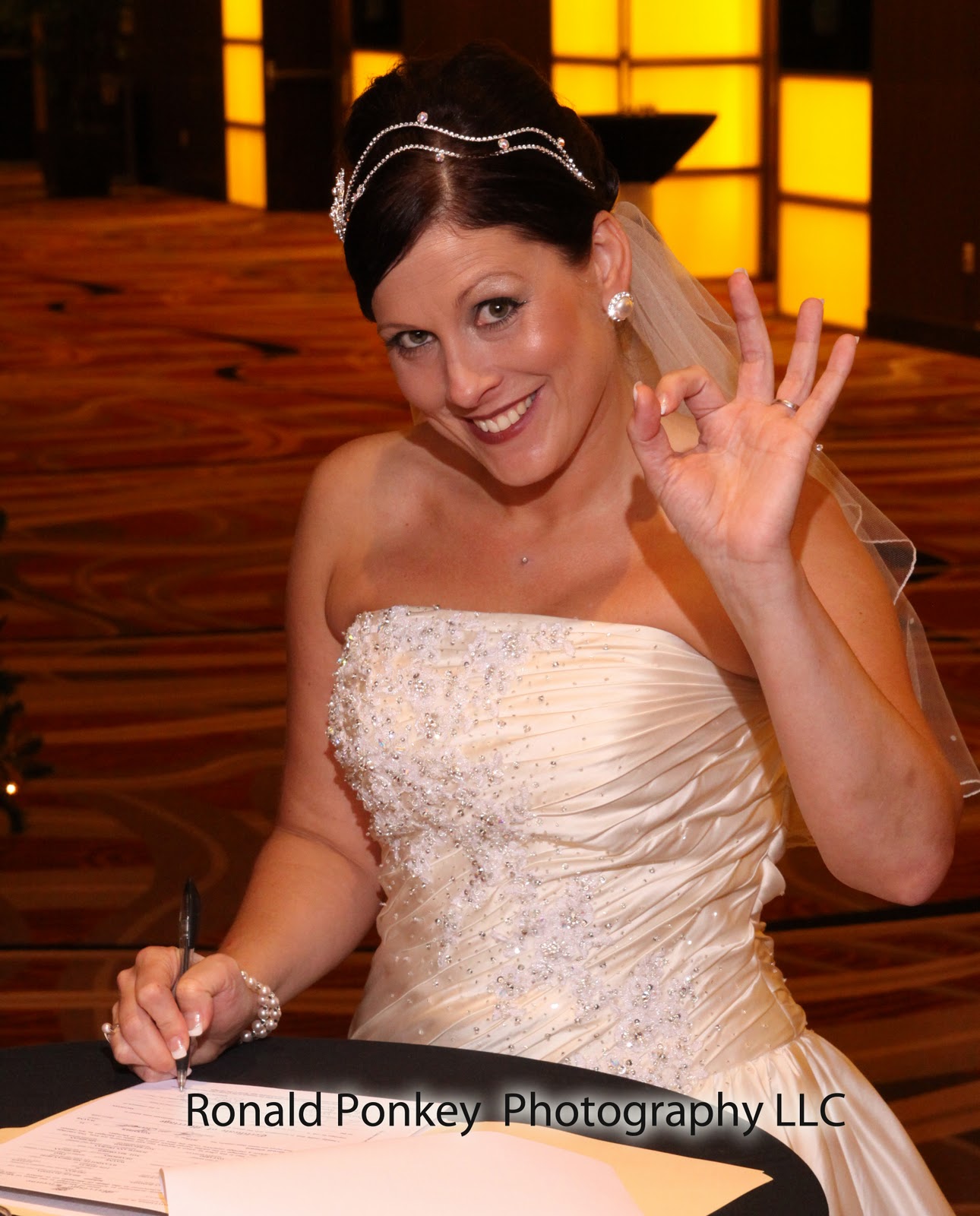 Yep it is LEGAL now! 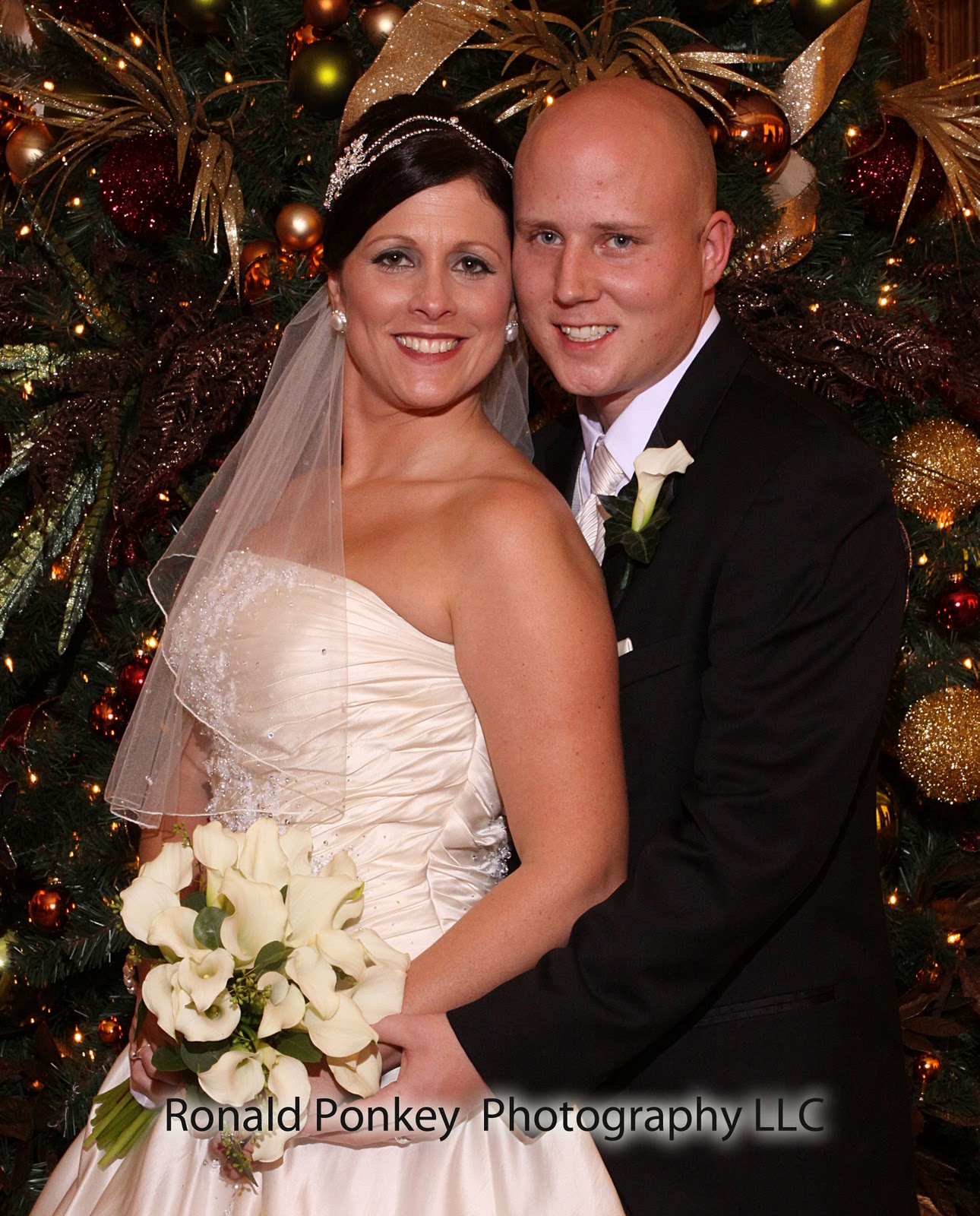 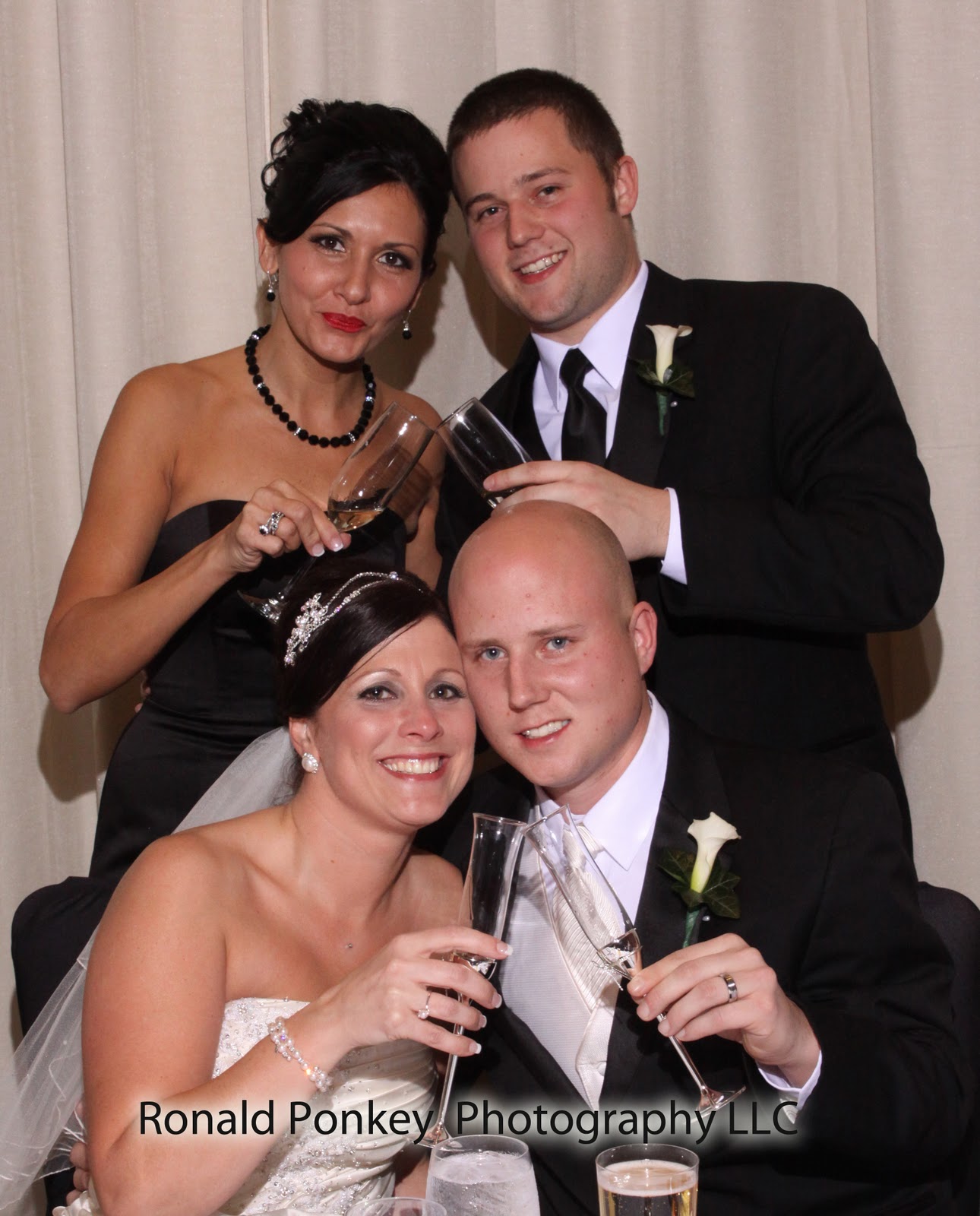 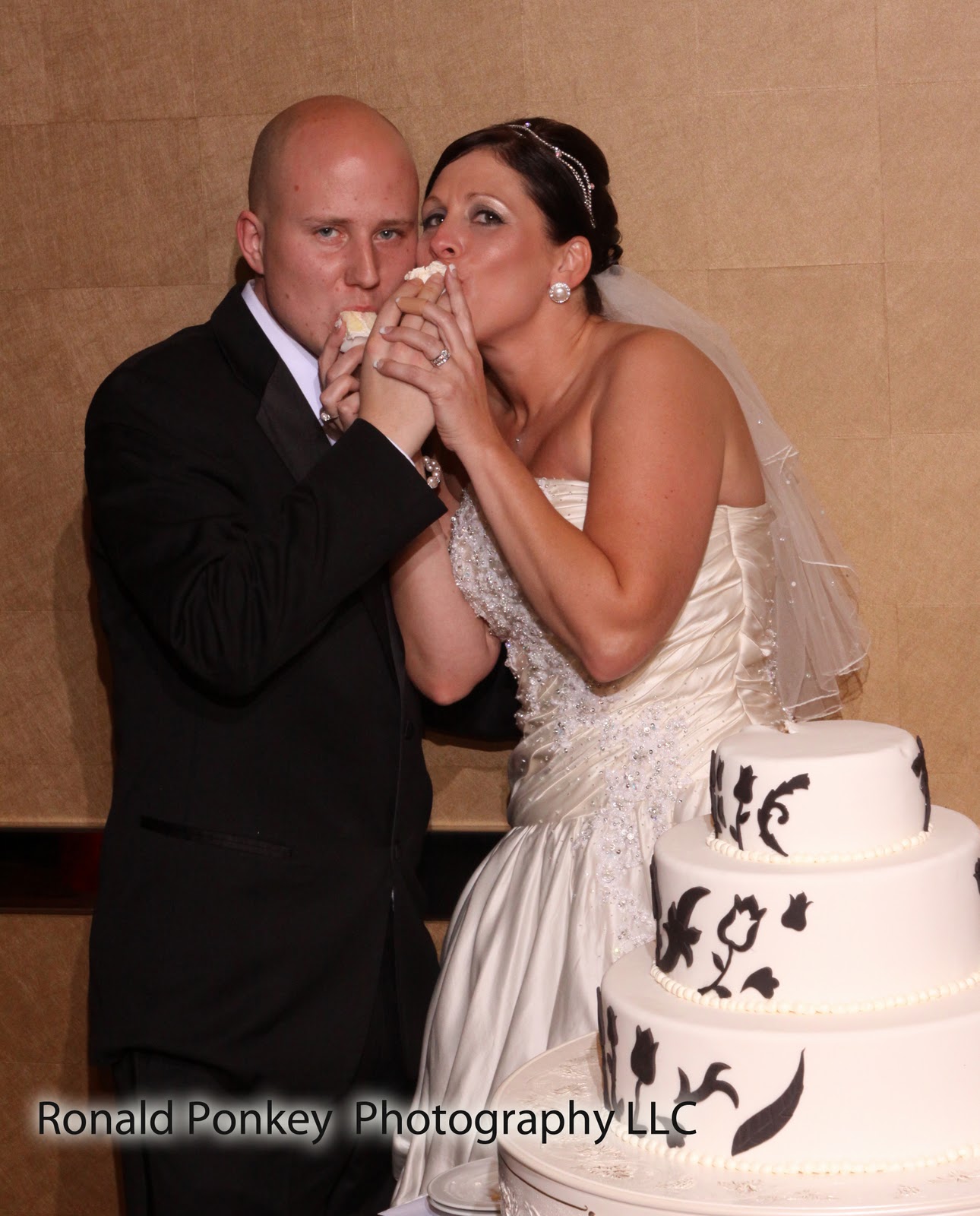 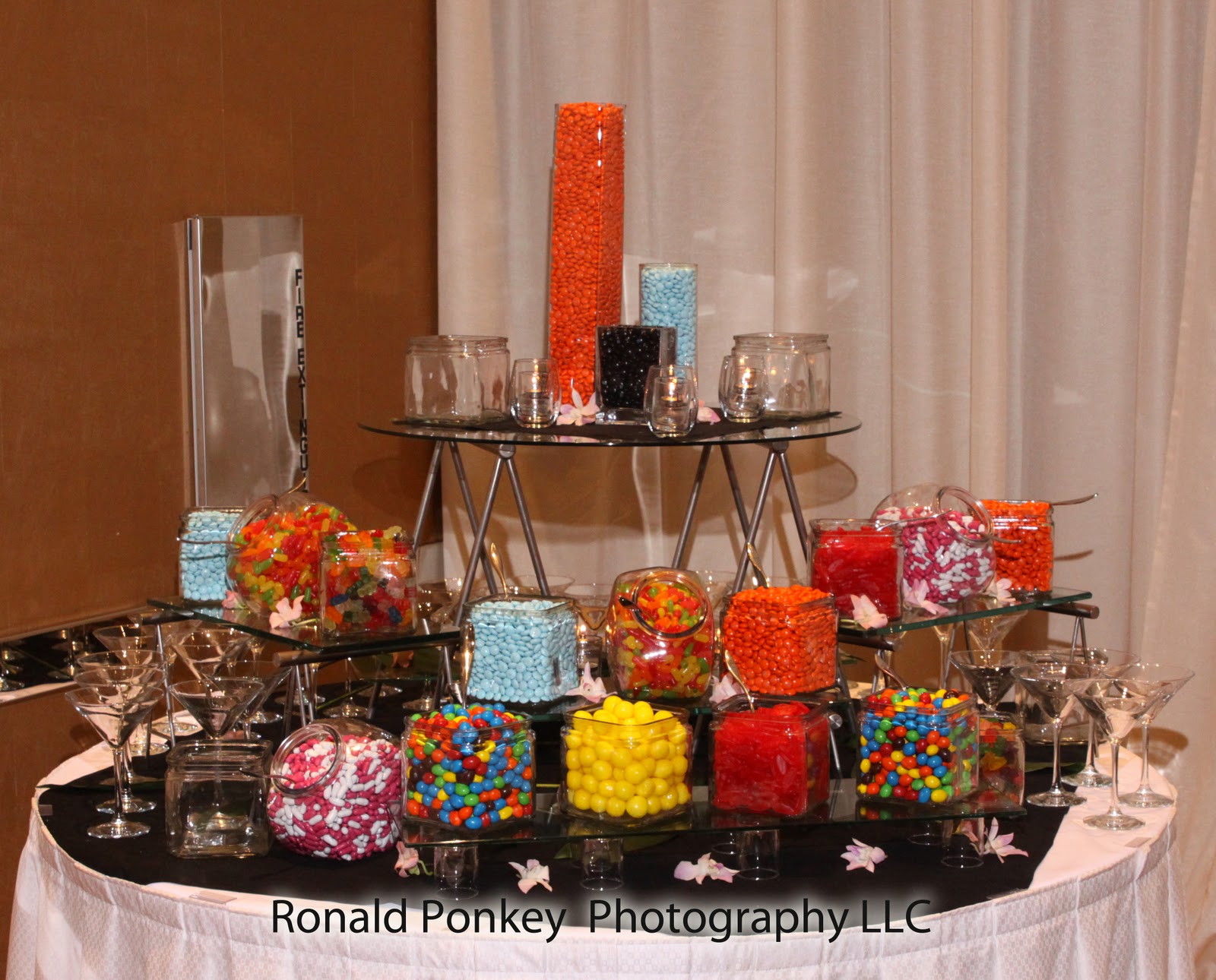 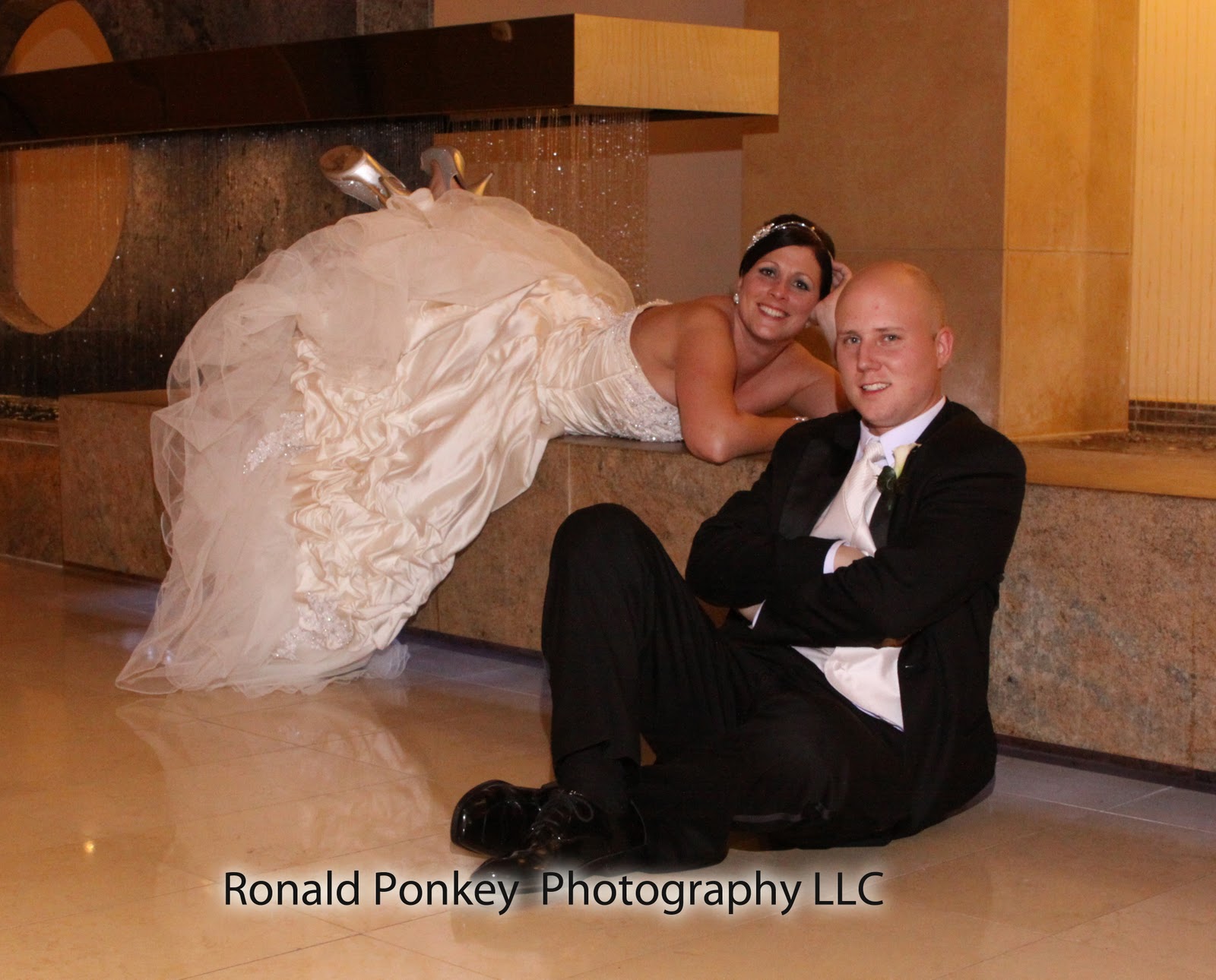 I had a blast with Ron and Debbie while we took the couple down to the Club and around the hotel for some additional pictures. Of course everyone loves a bride and groom and people were congratulating them as we managed to get through the crowd!

Thank you for using our services. You had a wonderful celebration and we were so happy to be a part of it!