The Iroquois Club ~ Andrea and Ryan 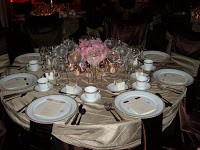 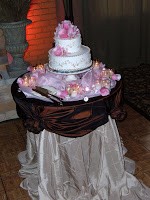 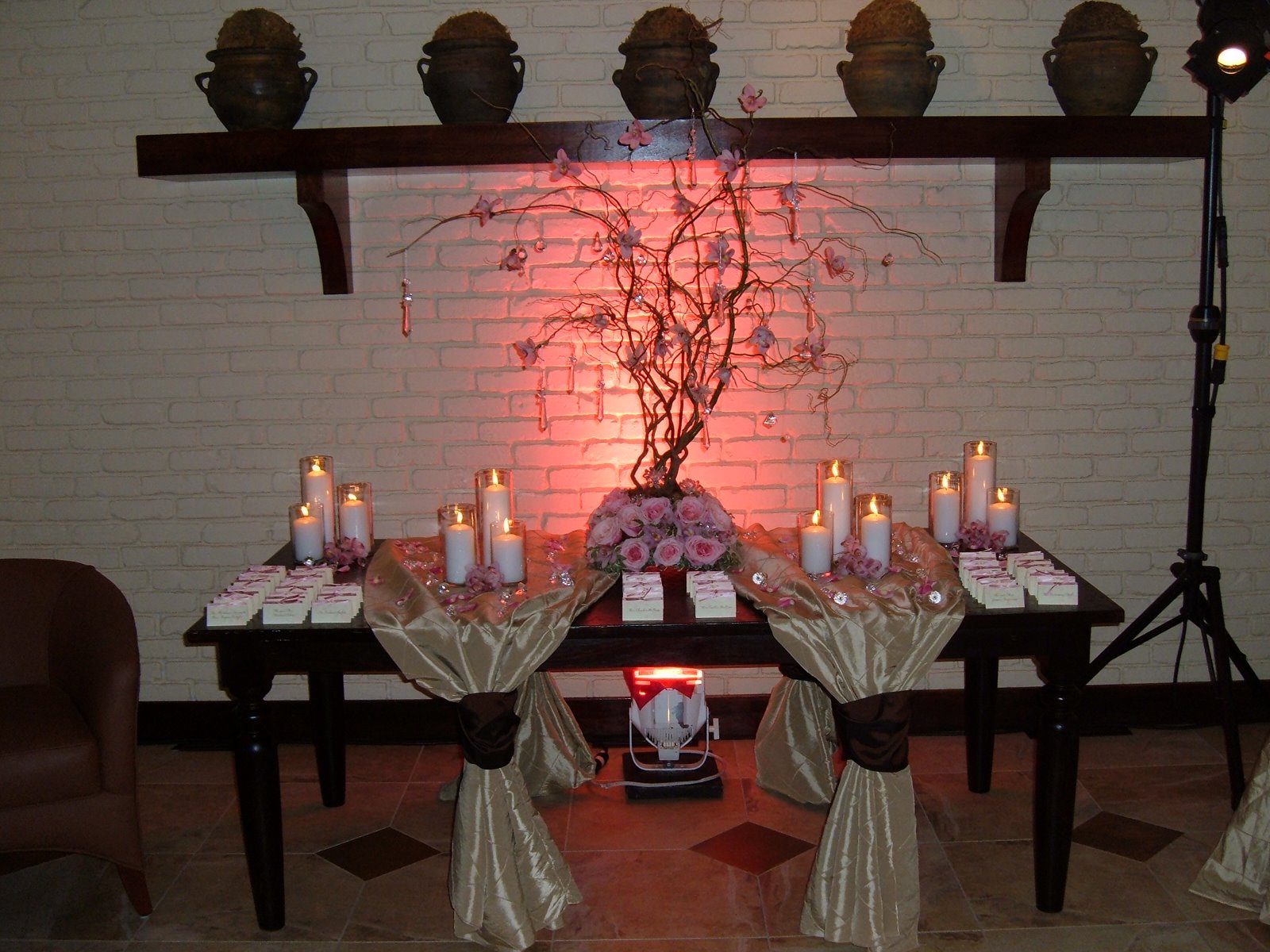 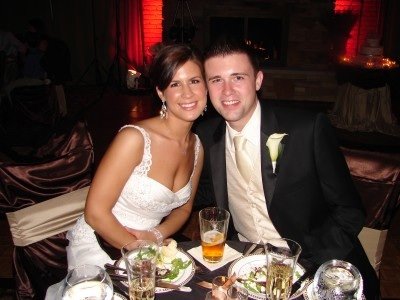 I just finished up 2 weddings this month and will tell you a little about each of them so you can see what I have been up to. On August 1st Andrea and Ryan were wed at Academy of the Sacred Heart followed by a spectacular reception at the beautiful Iroquois Club also in Bloomfield Hills. I worked with Andrea for over 18 mos. to put together this lavish affair and that is exactly what it was. Andrea was the sweetest bride who was faced with many challenges from day one but boy did we put something special together and everyone had a fabulous time! She had impeccable taste and knew exactly what she wanted! Her color scheme was chocolate brown, taupes and pinks and this was a bride that told me from the get-go were not doing pink! ha ha It came together beautifully from the custom boxed invitations that were made by Karie at Flair Necessitions of Birmingham to the stunning floral designs of Hollye Mackler. We had fabulous cashmere/taupe pintuck linens, chocolate satin napkins and chocolate satin pillowcase chaircovers provided by Affordable Elegance Chaircovers & Linens . We even had Living Energy do uplighting with a light pink hue to wash the walls and that really created a warm atmosphere. A custom gobo with their monogram was on the floor of the foyer so it was the first thing people saw when they entered the Club. At the ceremony the guests were surprised when we had a woman bagpiper come up to the front of the altar and recess the newly married couple out! Then the guests were greeted by the wonderful sounds of a jazz solo also by Panache Entertainment as they arrived at the reception. Mike Greer Photography captured the memories that were created on their special day. Kristyn from Castle Video Production was there to shoot the wedding video that I know Andrea is dying to see as am I! Of course Mike Staff Productions provided the music and DJ Kurt kept the party going and for a smaller reception the dancefloor was always packed! Andrea and Ryan selected a wonderful menu that included filet and chicken and for a late evening snack everyone was ooohing over the warm chocolate chip cookies! I tell you The Iroquois Club makes the best cookies ever!! Oh and how could I forget the scrumptious cake from Militello’s in Shelby Twp. Later in the evening Andrea even changed into a 2nd dress! Her first dress was so beautiful on her that I did not want her to take it off but she wanted to be able to boogie down on the dance floor so that one worked better for her! What a great night enjoyed by all!