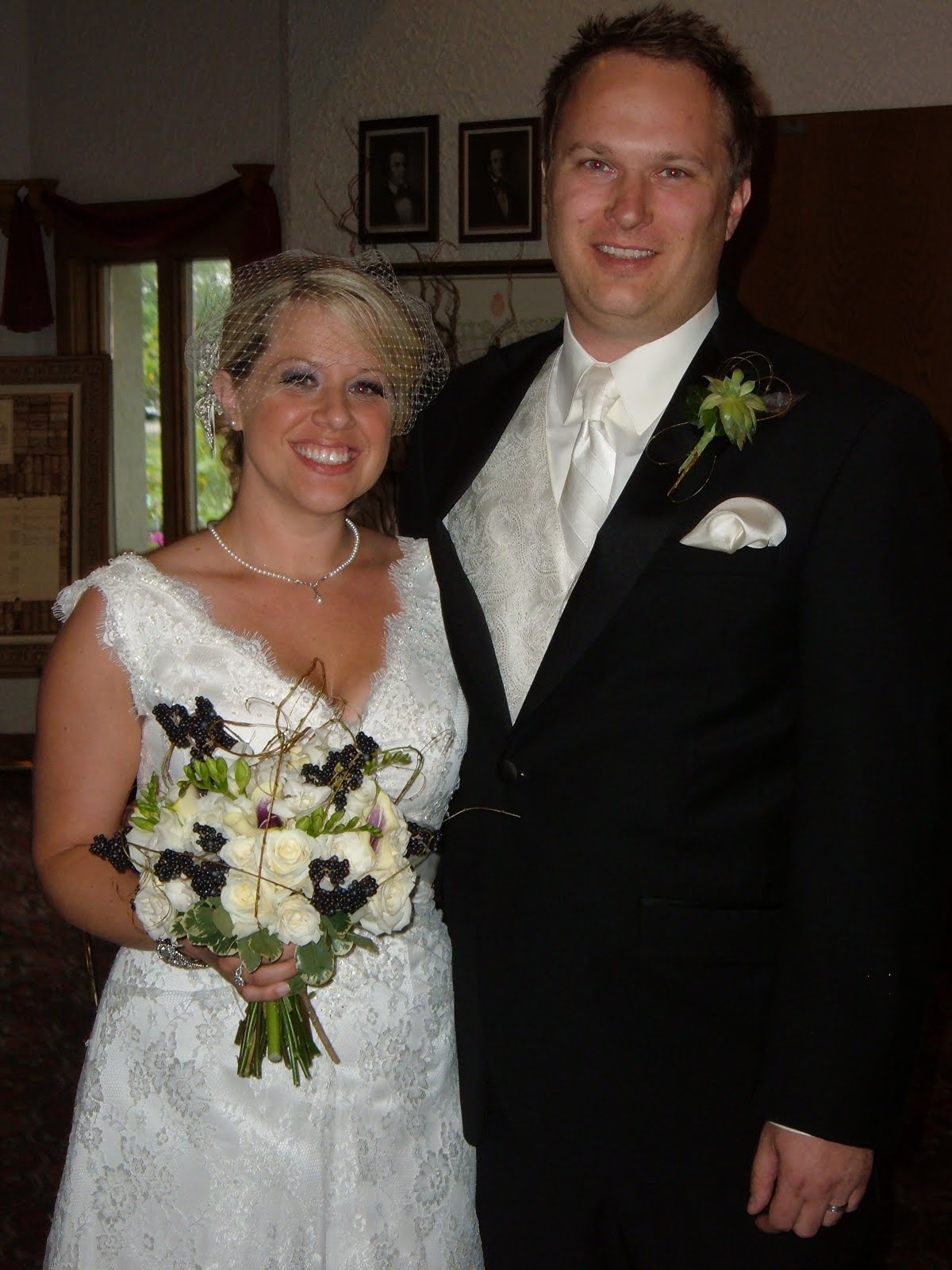 I have known Rhonda for a couple of years as she has been a bridesmaid for a few of my former clients. I was thrilled when I got the call from her in October 2009 to tell me she was getting married!

Rhonda and Jason ended up choosing the Bavarian Inn in Frankenmuth for their event. Although, we started off with a rough morning because of rain in the forecast the couple ended up having a fantastic celebration with their friends and family. We were not able to have the ceremony outside as planned due to their strict weather policy but You’re The Bride and the Bavarian Inn staff did our best to put together a ceremony inside on the dance floor. Rhonda took so much time with the details for her wedding and made these lovely floral balls that I hung from the chairs. She also made some potted decorations that we used to flank the podium where the couple’s friend and officiant Chad presided from. The Four Seasons String Quartet  played beautiful music at the ceremony and cocktail hour. After the ceremony the couple had a 55 Chevy waiting for them to take a quick ride and get some pictures.

We wanted to ensure a different look for her reception so during after the ceremony we cleared the room and guests enjoyed a cocktail hour just outside of the room. We closed the drapes and turned on the purple fiber optic lighting in her room, moved tables and chairs back into position, lit the candles and the feel of the room dramatically changed! The couple collected pictures of their departed loved ones so I set up a Memorial Table for the guests to look at during the cocktail hour. 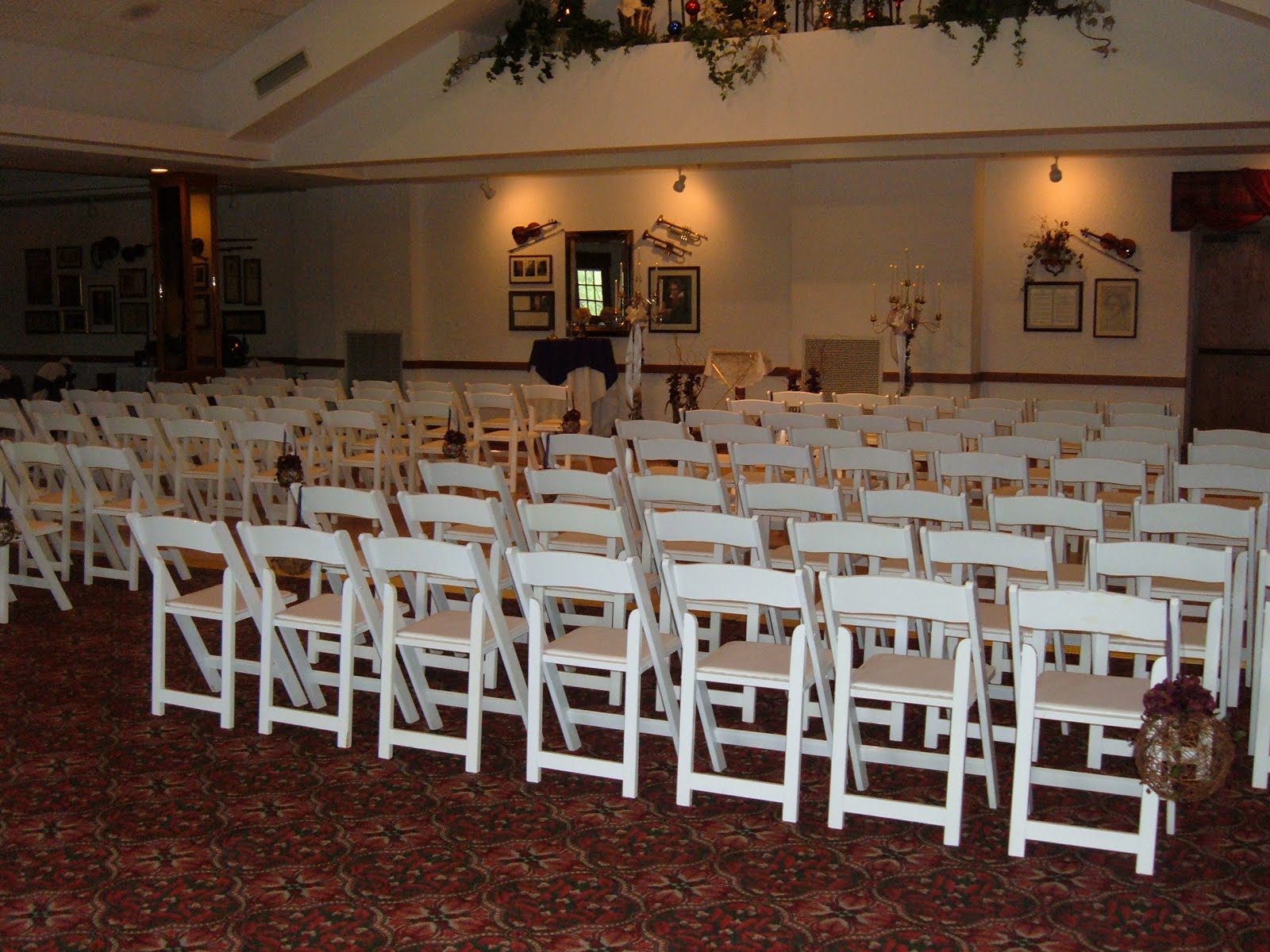 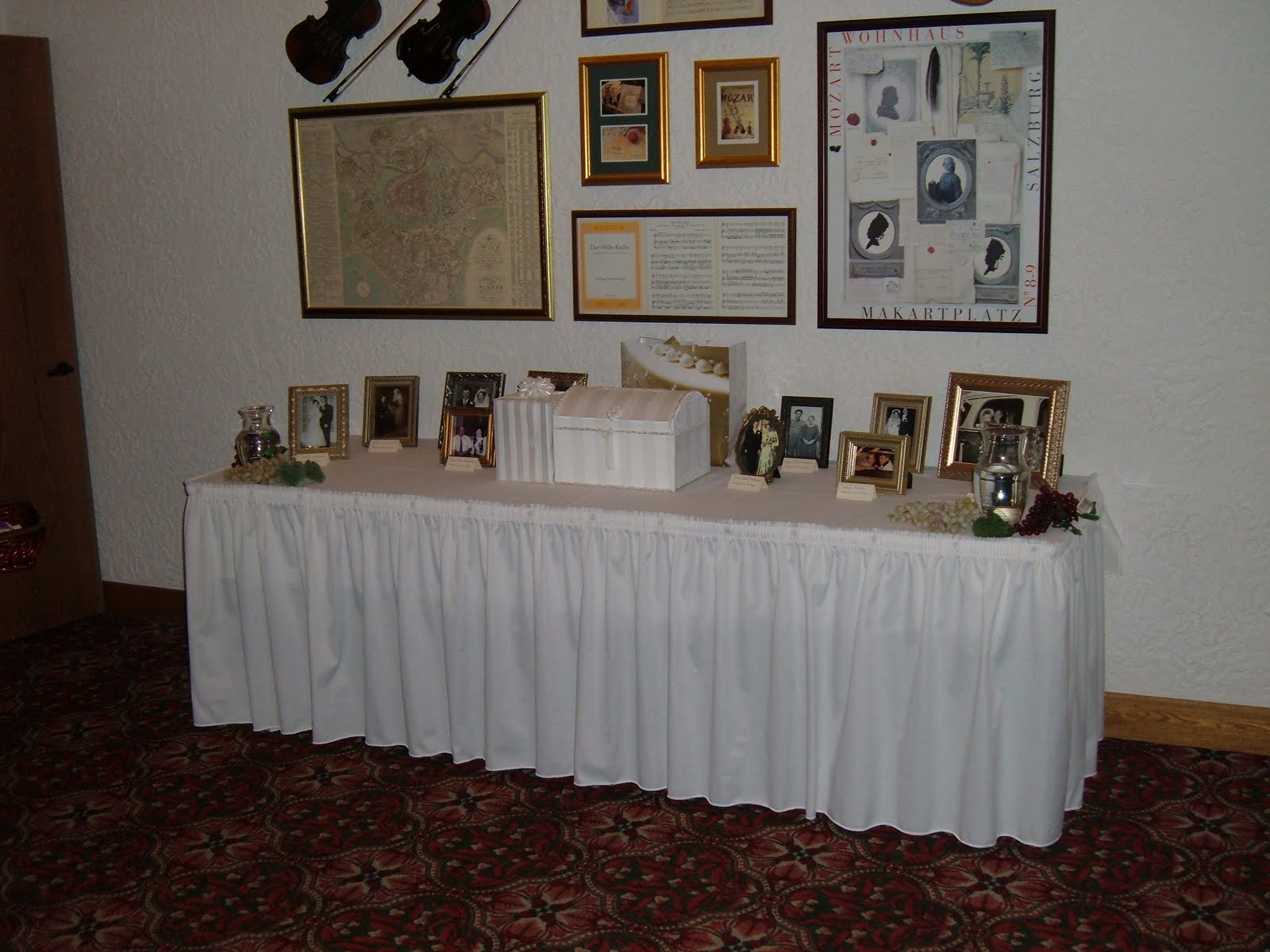 Instead of using traditional place cards the couple decided to name each table after baseball parks. They constructed a seating chart made out of wine corks, unfortunately I did not get a picture of this but it was really cool! 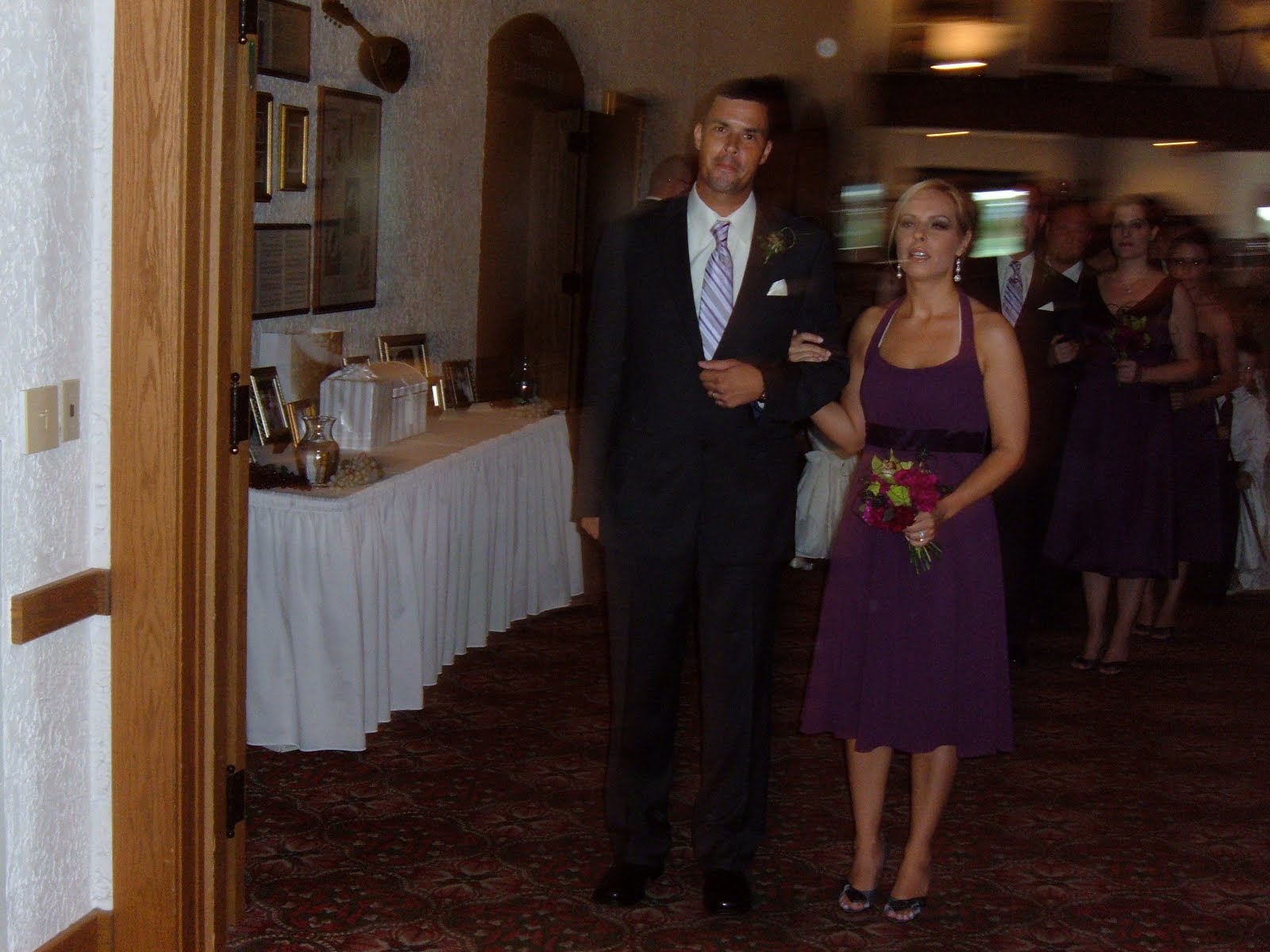 Rhonda  came up with the design of her centerpieces and she and her bridesmaids made them. They were pretty cool as the tall vases had plums stacked in the bottom with water and branches. The short ones were in a lily bowl with twigs wrapped around the inside and then we placed a cymbidium orchid to float in the middle. Each arrangement was also surrounded by candlelight.  Frankenmuth Florist provided the orchids and all personal flowers. Special Occasions from Grand Blanc brought in beautiful pin tuck linens and provided chair covers and napkins. Jackie from Image Artz was there to take all of the pictures. Rhonda and Jason surprised their guests with a photo booth from Shutterbooth which is always a big hit.
Rhonda’s bridesmaid Natalie made the wedding cake. I loved the design and it tasted even better. Natalie works at a bakery near my house so I am excited for her to finish school and get me some business cards as I would love to send her some business so she can get started doing what she loves.
The guests enjoyed a Mix and Mingle buffet instead of a traditional buffet. Of course we had the traditional Frankenmuth chicken, stuffing, mashed potatoes and several other choices. They also offered a late night snack of hot soft pretzels with mustard and a cheese sauce. The food and staff at the Bavarian Inn were amazing to work with so I was very pleased as a wedding planner.
One of my favorite parts of the evening is when Rhonda did a “Granny Dance” in honor of her late Grandmother who she loved so much named Charlotte. Her brother Chris played a slide show of their Grandma while Rhonda danced with all the special men in her life including her Grandpa, Brother, Uncle, God Father, Step Dad an her new husband Jason. The DJ Chrissy from Bailey DJ played “I hope you dance” so it was quite the tear jerker but such a lovely sentiment. Another favorite moment was when they did their first dance. They learned a dance and I felt like I was watching an episode of “Dancing with the Stars”. They did a great job!
It was a great wedding and I was so happy to be a part of it! Now the new Mr. and Mrs. are enjoying time in the Bahamas. 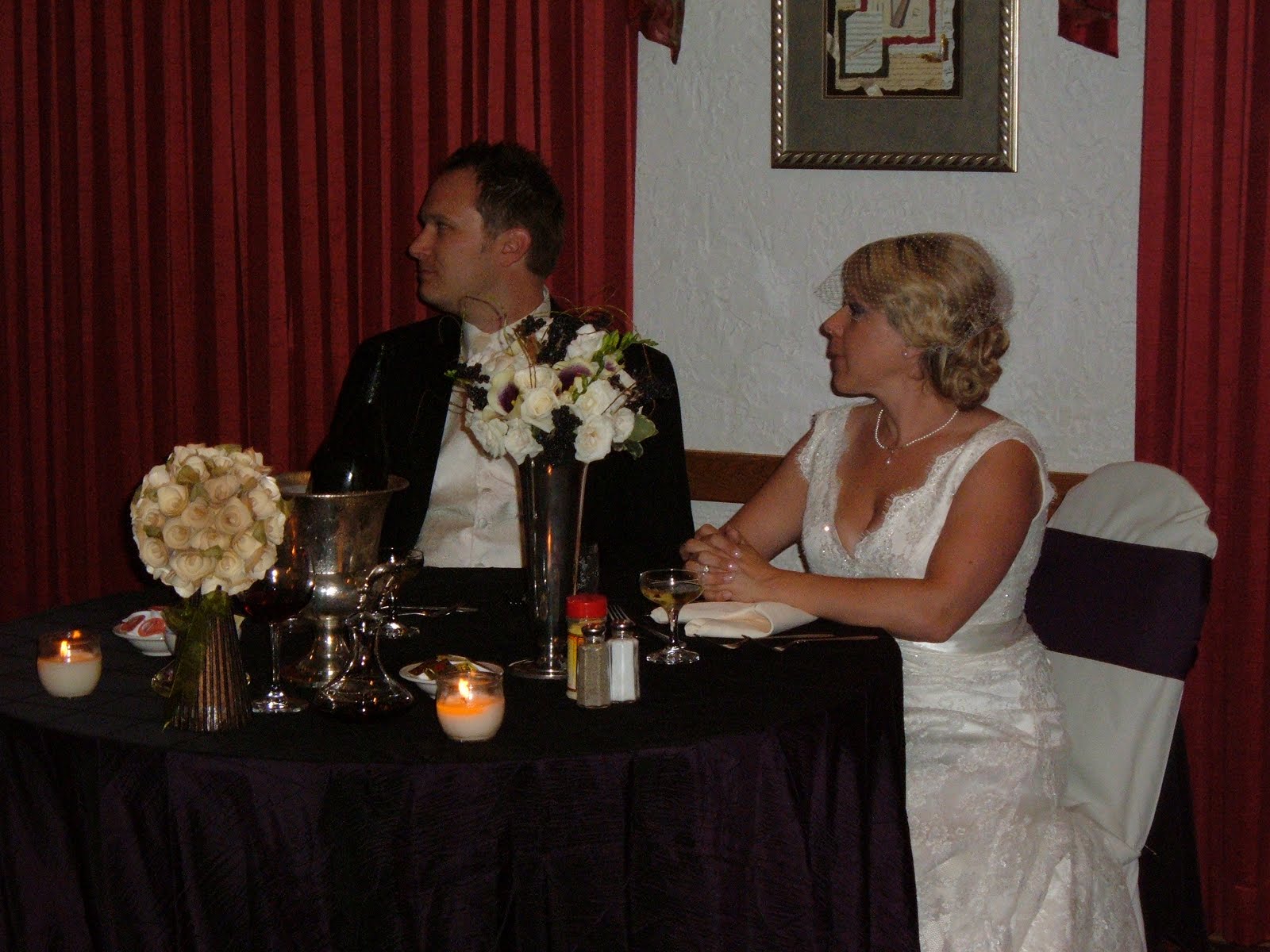 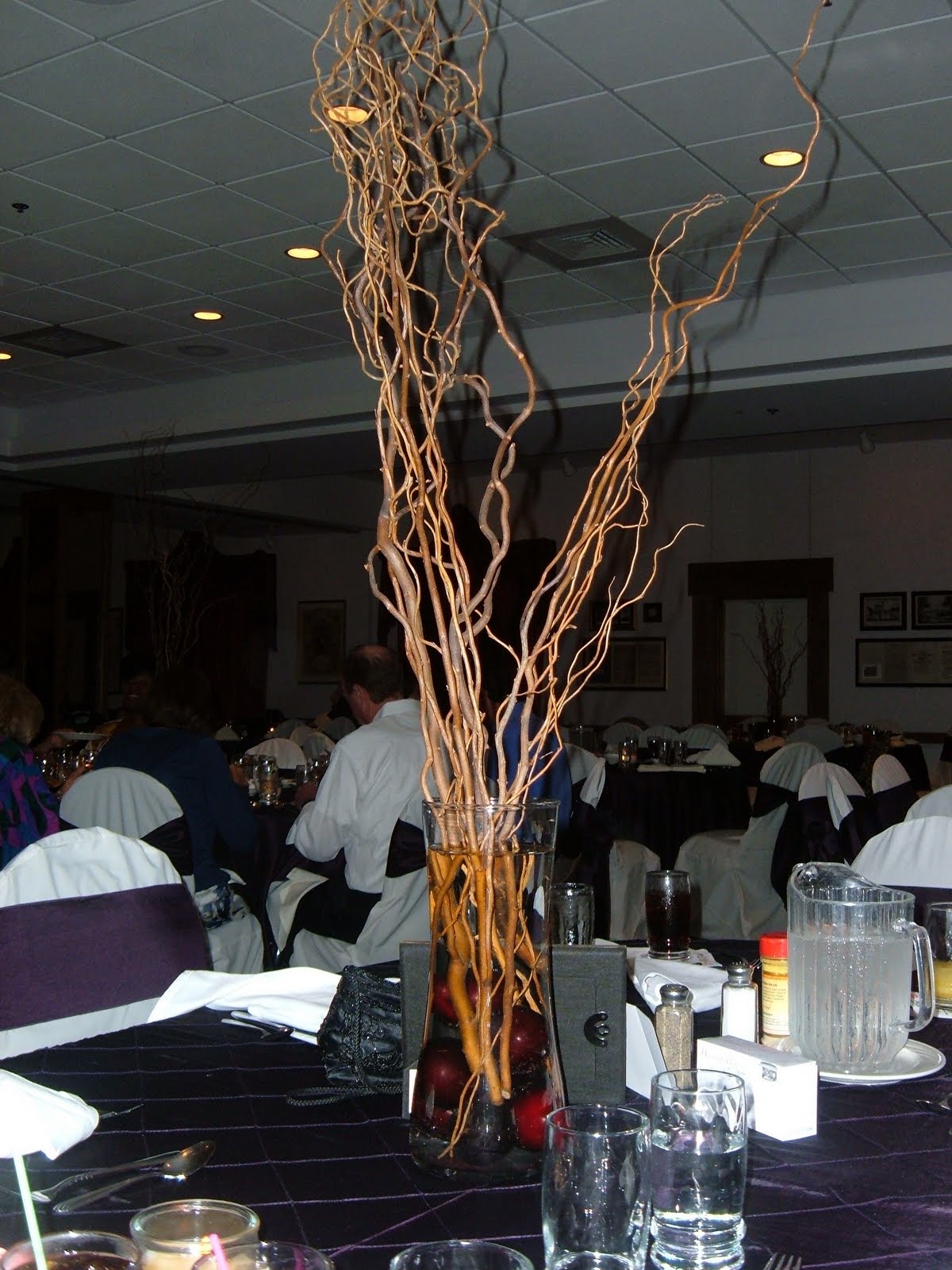 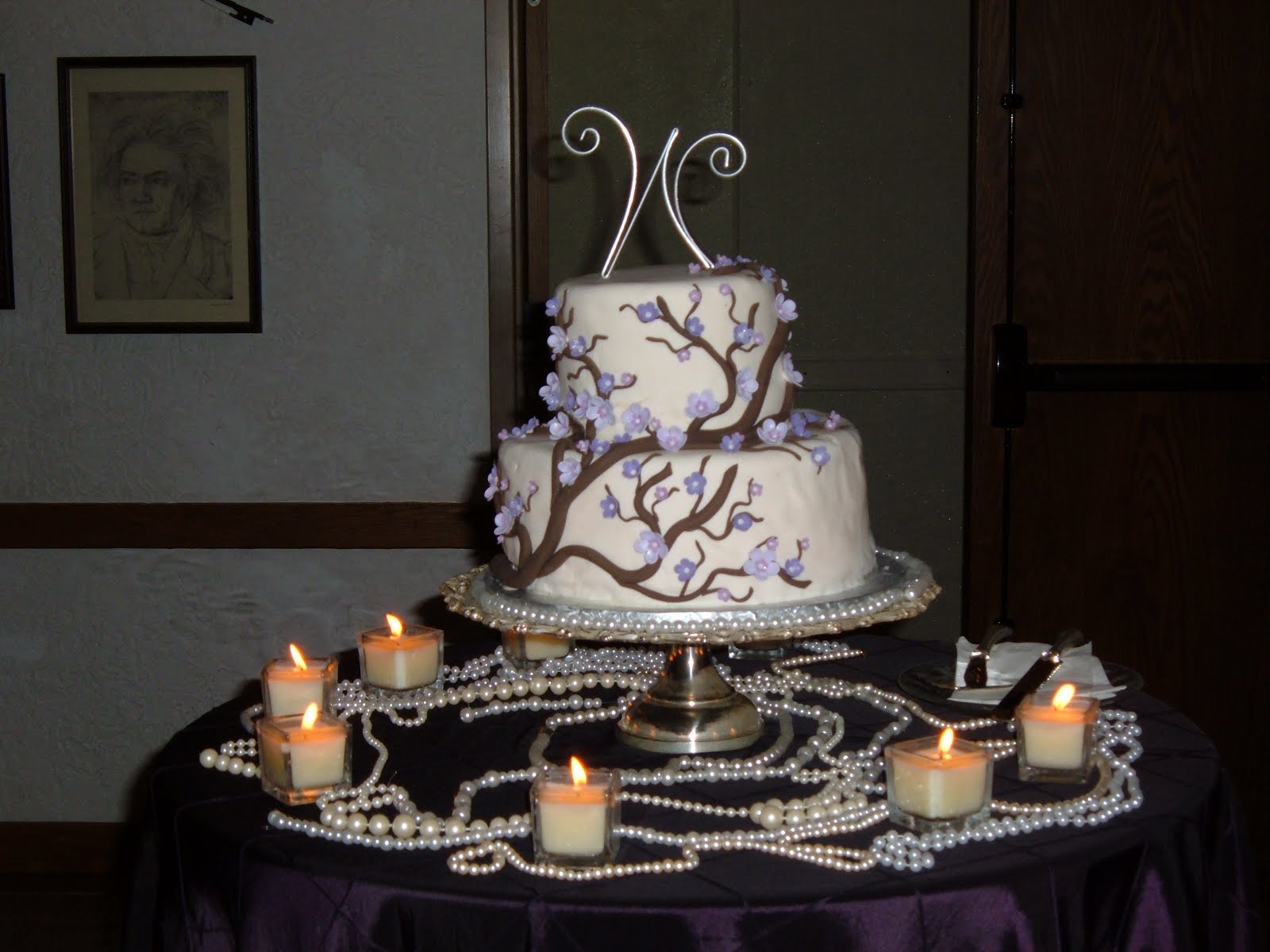 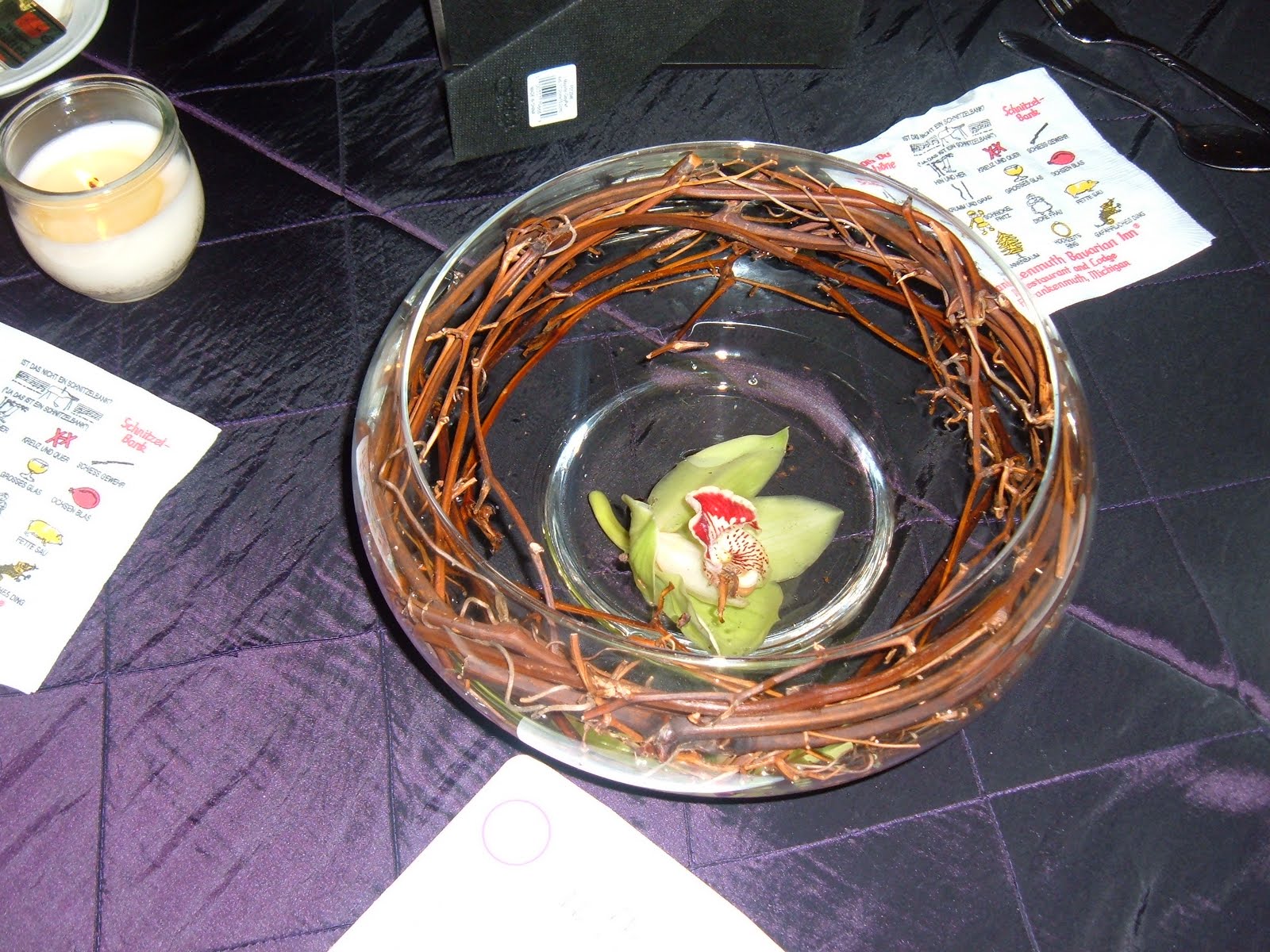 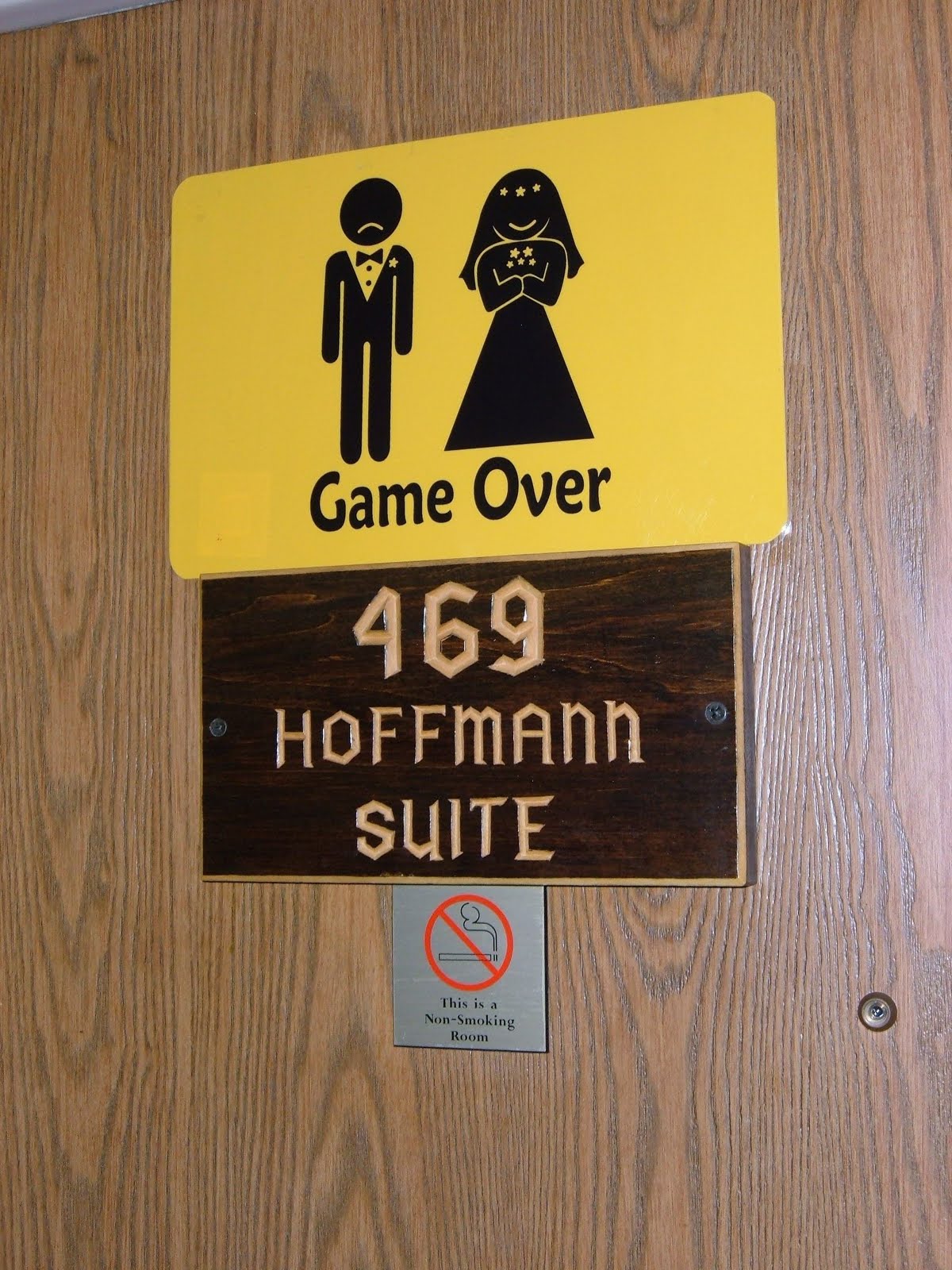 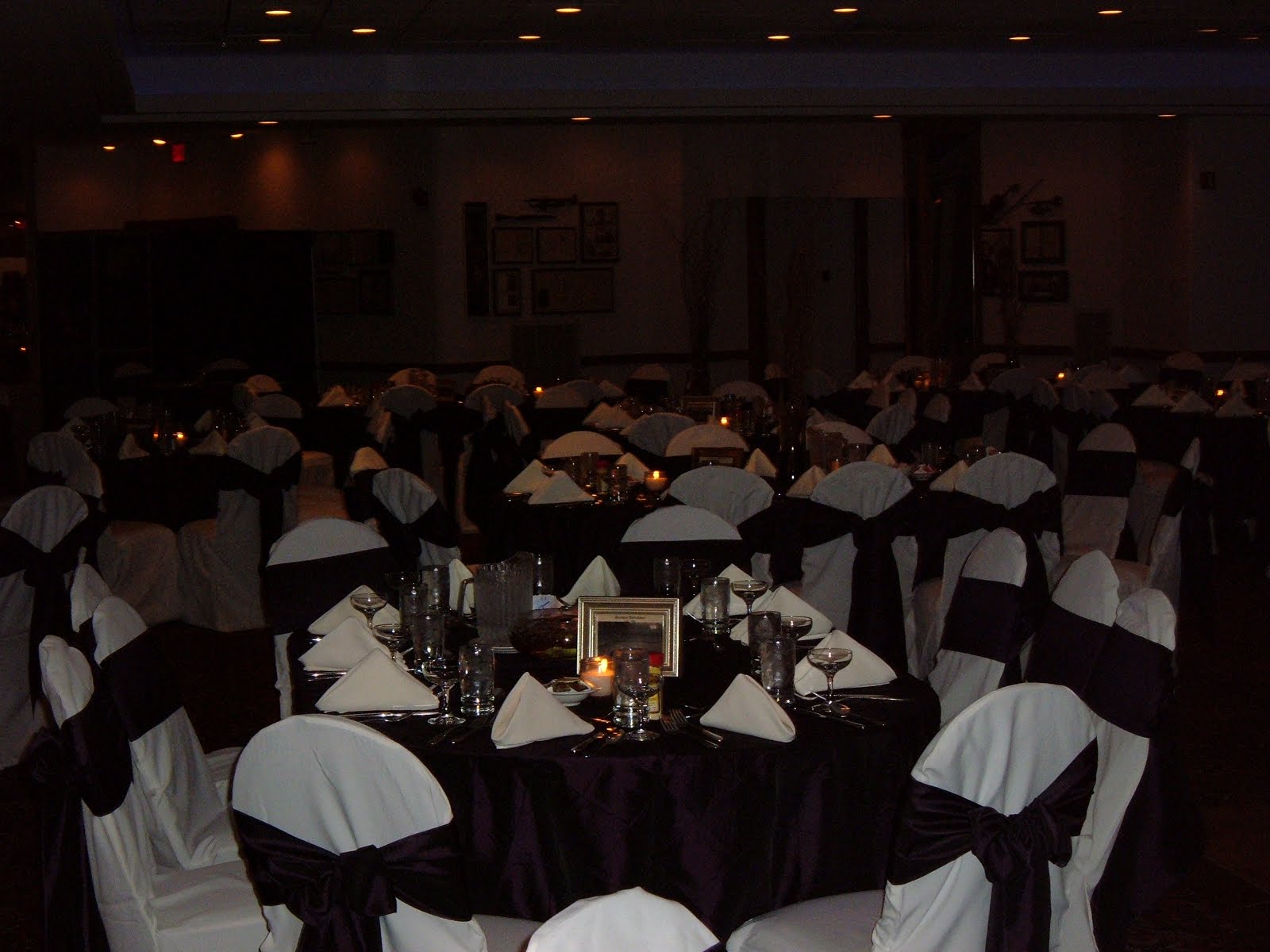 Mazel Tov ! Weddings: Who pays for what?