Sometimes our other halves can get a little stuck in their ways. They get used to the fact that you’re there and are just a normal part of their life. If you’ve been living together for a number of years, then this can particularly be the case. But if you want to take things to the next level, but you’re not even sure if he has thought about it, then why not drop some hints? Even if he is thinking about it, he’s not going to let you know that if he wants it to be a surprise. So dropping hints will give him the confidence to do is, as he is sure that you’ll say yes.
First thing is first, it can be a good idea to drop hints about rings. You could look online to make it much more subtle, rather than just suggesting that you go to a jewellery store. Somewhere like the  77 Diamonds site to browse their engagement rings could be a good idea, as an example. Then just happen to leave your laptop open right where he will see it. But if you’re looking for some more subtle hints, then here are some things that you could think about doing. 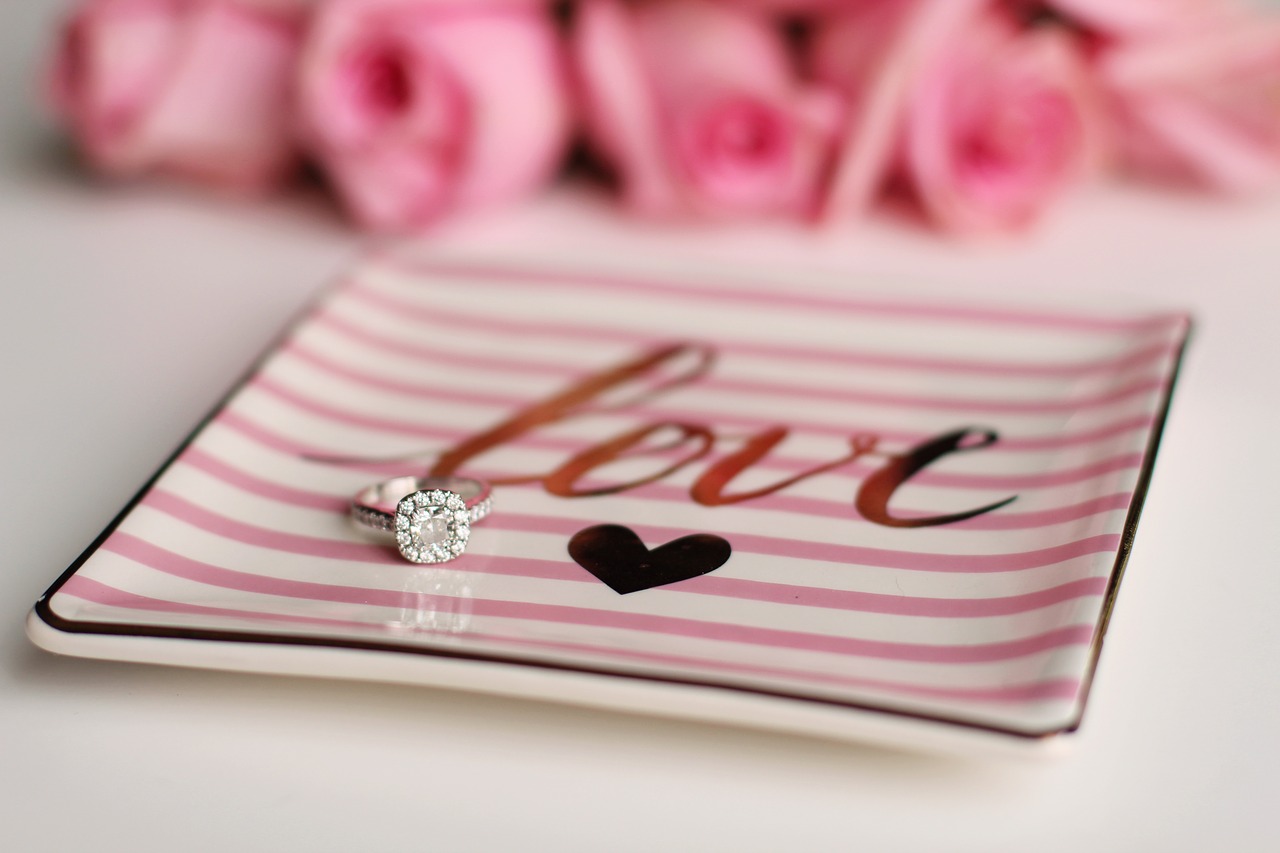 image
If you have friends or family members that are married, then it could be a good idea to start hanging out with them. If he thinks that getting married will tie him down or he has anxieties over it, then hanging out with happily married couples can put that at ease. Marriage does have it’s ups and downs, like every relationship does. But if you see people that are taking it in their stride, then it will make a difference to his thinking.
One other thing that you need to think about is how much of an interest you take in his life at the moment. We can all pretend to like certain things in the early days of a relationship, but it can easily fade. While you shouldn’t start pretending to like something that you don’t, you can still genuinely show some interest in his hobbies and work life, for example. When you are the person that he’d rather be spending time with over anyone else, then he’ll swiftly realize that marriage is the next likely step.
At the end of the day, being honest is going to be the most important thing when it comes to getting married or improving your relationship in general. If you have difficulty communicating how you feel, then is it really right? Be open, honest, and maybe drop a few subtle hints that this is where you see the relationship heading. Talking about it is going to be a good way to see what page he is on; he might be closer to the idea of marriage than you might think. And at least if you have spoken to him about it, you will know where you both stand in the relationship. Good luck on this next phase of your life.