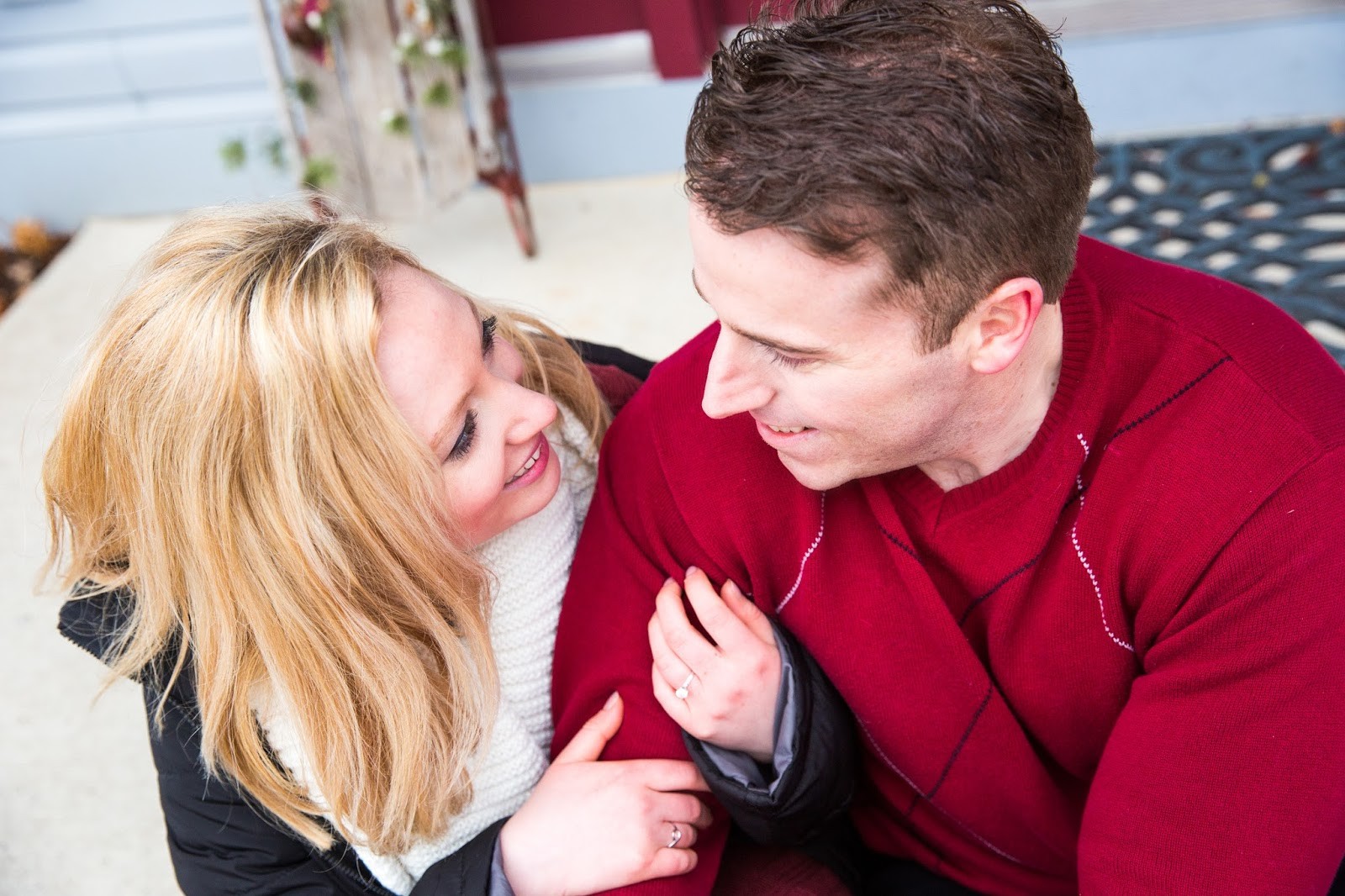 Flag Day 2013 –
Pittsburgh, PA.
Ashley
walked into Casey’s Draft House for happy hour, and Anthony (perhaps rather
inartfully) offered to buy her a drink. They went on their
first date a few days later to Mad Mex, and after she ordered a double
steak burrito – and ended up wearing a portion of it – he knew she was
special.
They
started dating shortly after, and grew up together – from working as unpaid
legal interns in the same building, to members of the Pennsylvania bar, to
practicing attorneys.

Anthony moved to
Philadelphia in 2016, for work,  and knew immediately that something was
missing.  He proposed on April 9 – at Alla Famiglia in
Pittsburgh, after a fantastic dinner – and Ashley joined him in Philly a
few months later.

Now they will be
getting married at Waldenwoods, in Ashley’s hometown of Hartland, Michigan.
They will be joined by a wedding party of 12 of their closest friends and
family members. The colors will be multiple shades or purple accompanied
by silver. The theme will be “once upon a time” incorporating
vintage timepieces into the decorations, celebrating both the fairy tale magic
of falling in love and  the beginning of a new chapter in their
story. 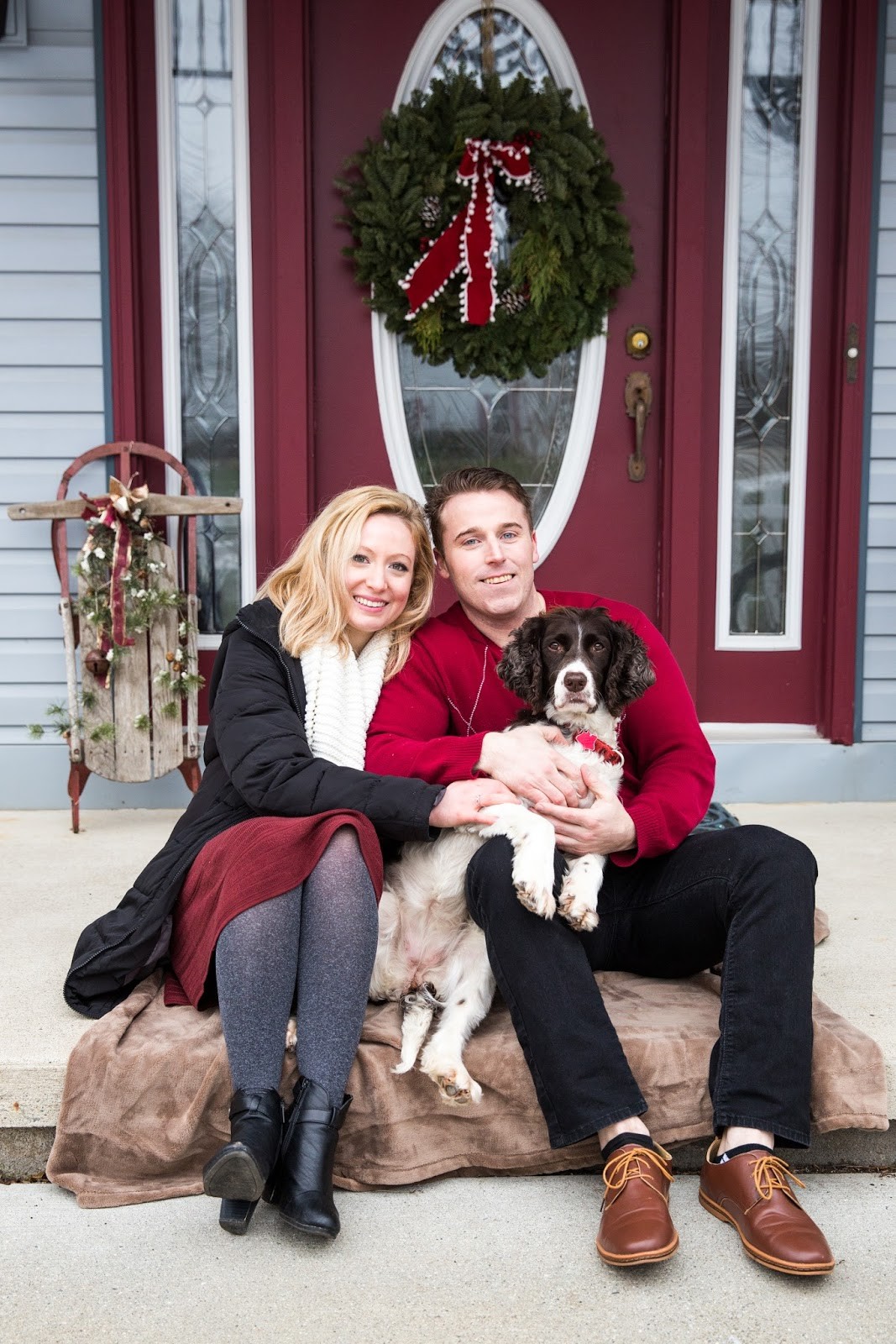