For those of you creative brides that don’t just want a book filled with names collecting dust on the table, here are some twists on the traditional guest book: 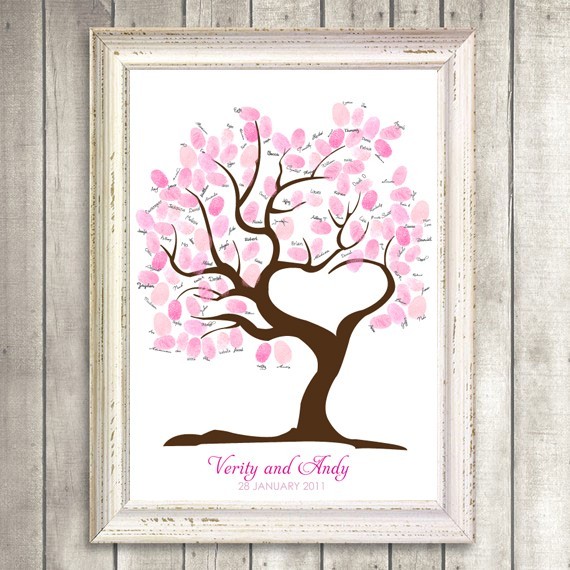 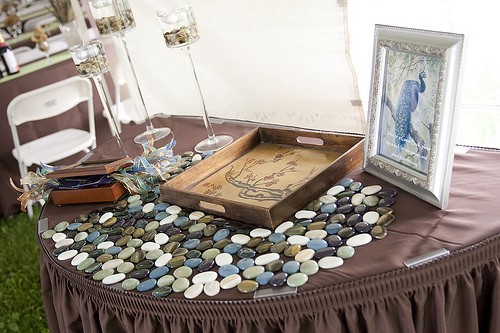 *Anniversary Message- Assign each table an anniversary year and let the guests at that table leave notes to be opened on their first, second, third and so on 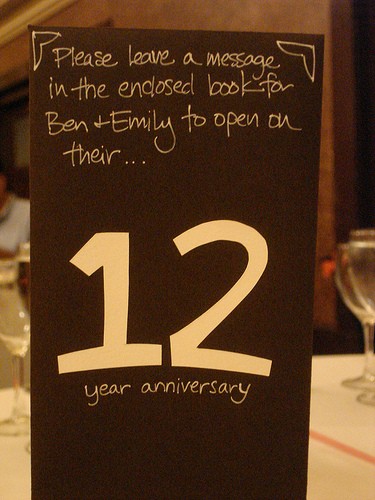