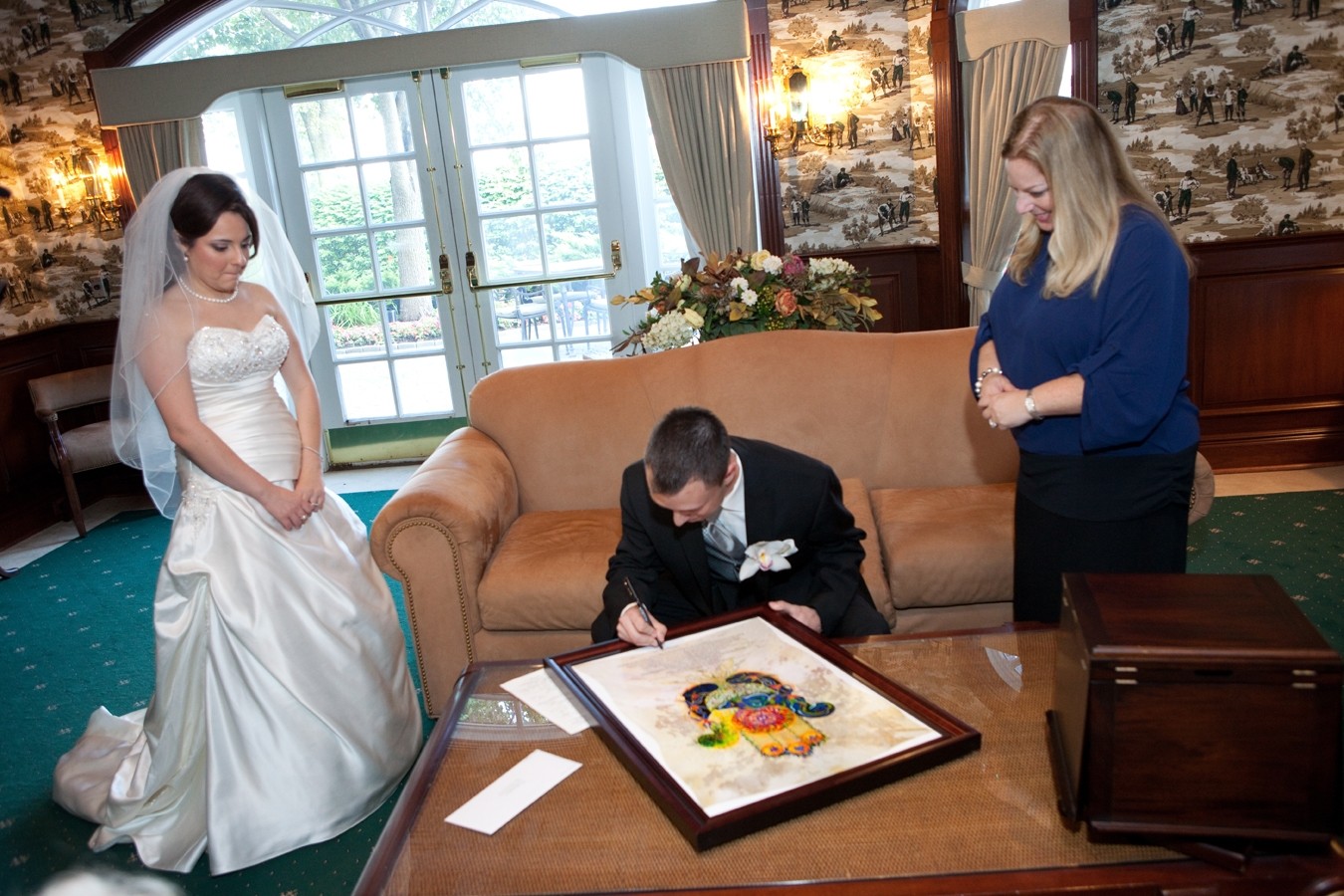 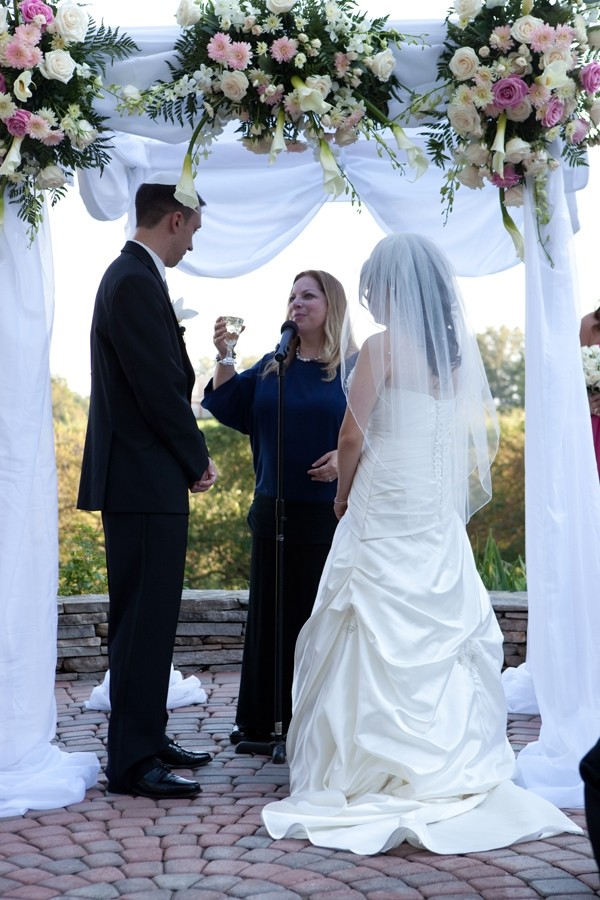 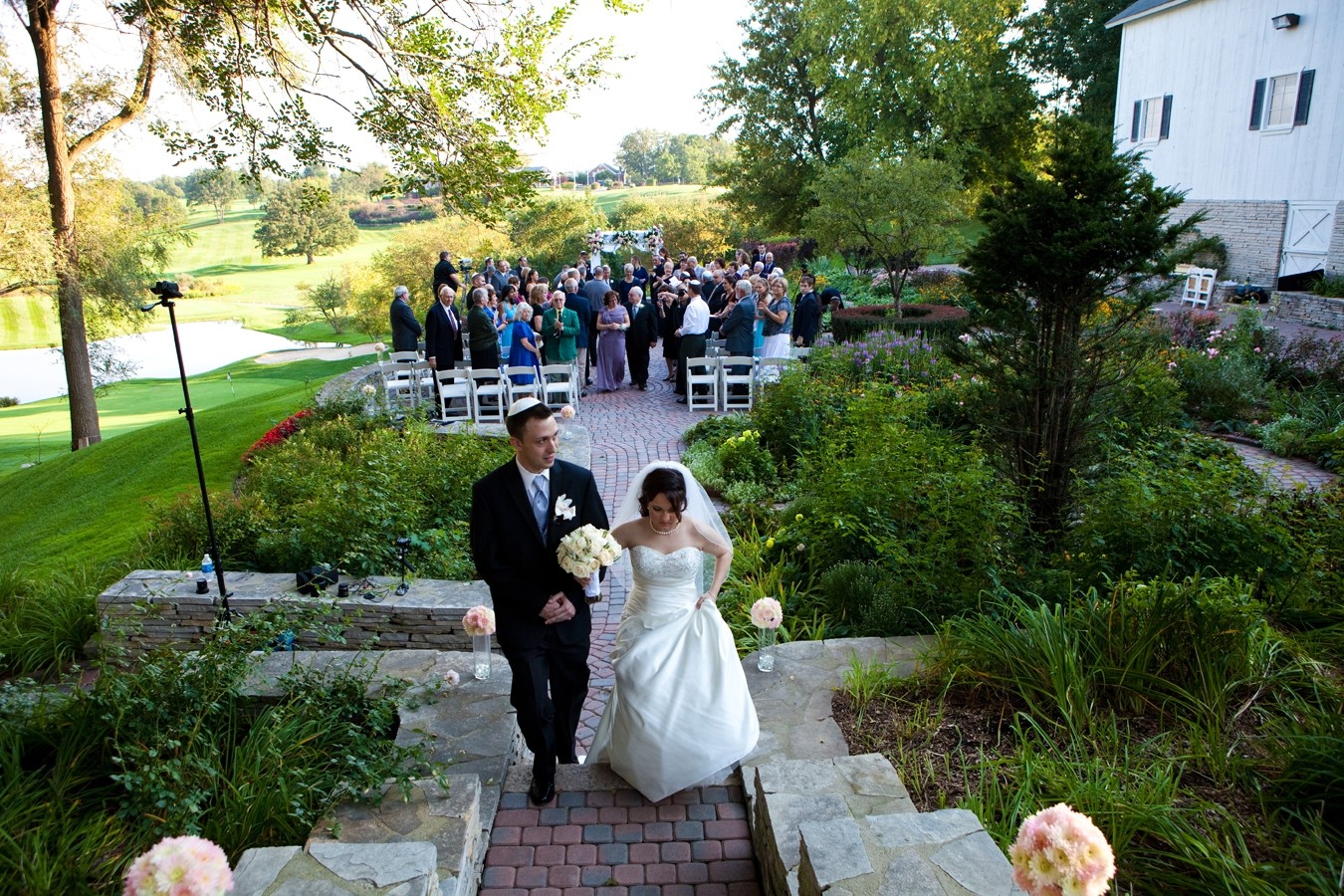 Up In The Air Boom, Boom, Pow!

How To Save Money For Your Wedding Day

What Are The Best Wedding Cake Alternatives?