Stephanie and Kevin were unbelievably in love! And everyone at the wedding knew it. Their wedding wasn’t just filled with love but it was also filled with University of Michigan. Both Stephanie
and Kevin graduated from University of Michigan, that is where they met. All of the groomsmen had socks representing the school they went too. Out of the bunch, one groomsman received Penn State argyle and one Michigan State the rest were in Maize and Blue including the Groom!   The tables at the reception didn’t have table numbers, instead they had table names! All of the names included places Stephanie and Kevin loved in Ann Arbor. One of the most creative idea’s the You’re The Bride team has seen this season! 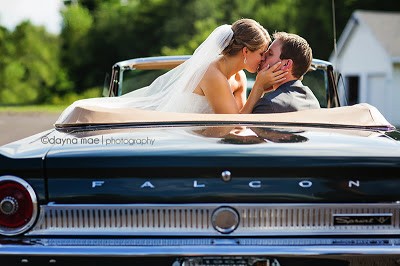 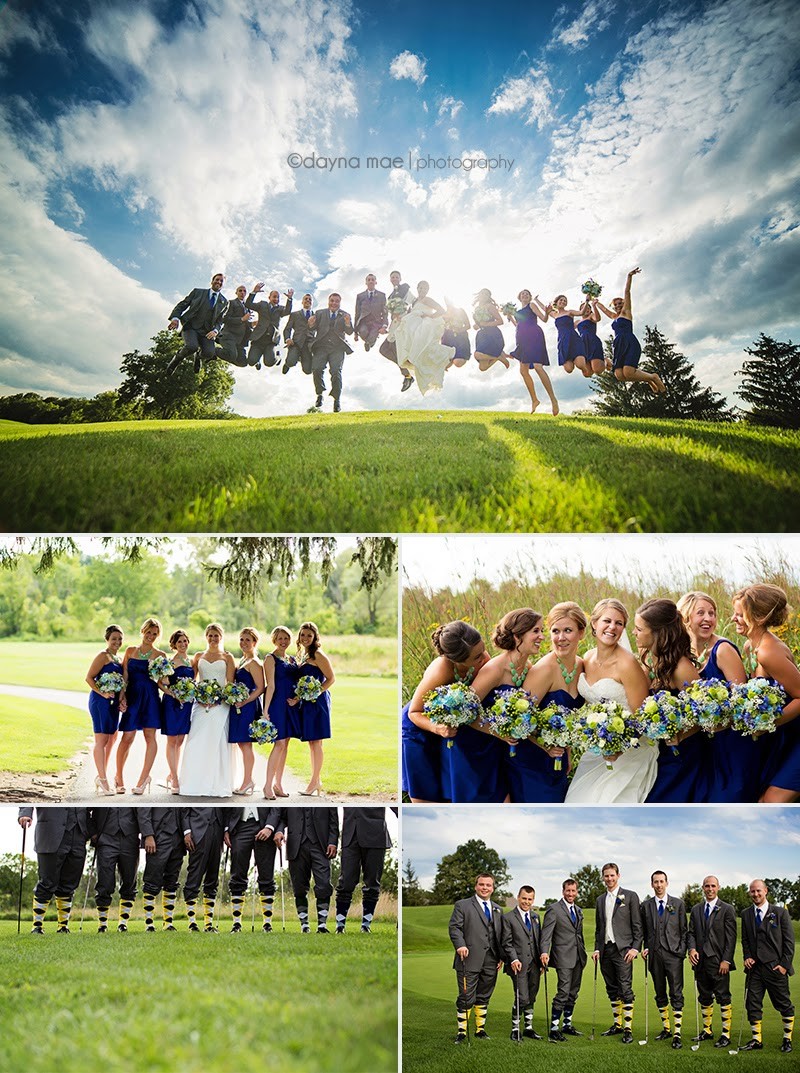 The You’re The Bride team absolutely fell in love with both Stephanie and Kevin’s family! The whole day was full of smiles as soon as we started. You could tell the families were just as excited as we were the day of the wedding. 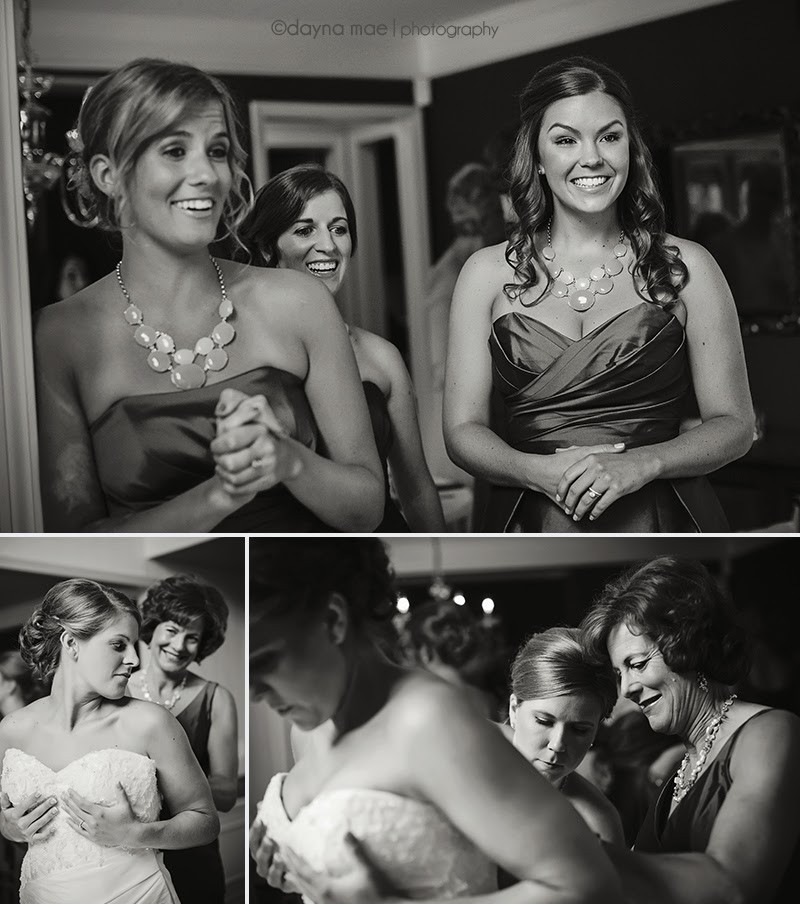 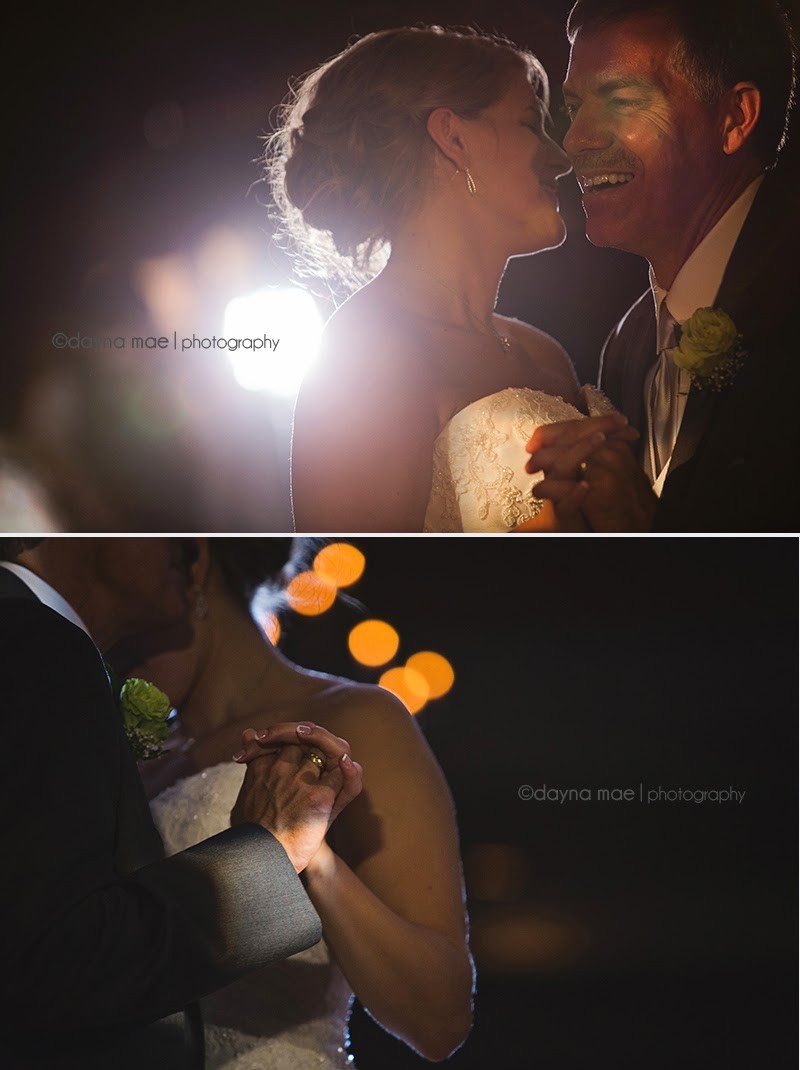 One of the best moments came before the ceremony when Stephanie and Kevin shared their first look! After seeing this both of the interns of Tracie have decided to have first looks when it’s their time to get married. Not only did Stephanie and Kevin share a special moment as tears welled up in their eyes, so did the team as they watched this amazing couple share this moment together. 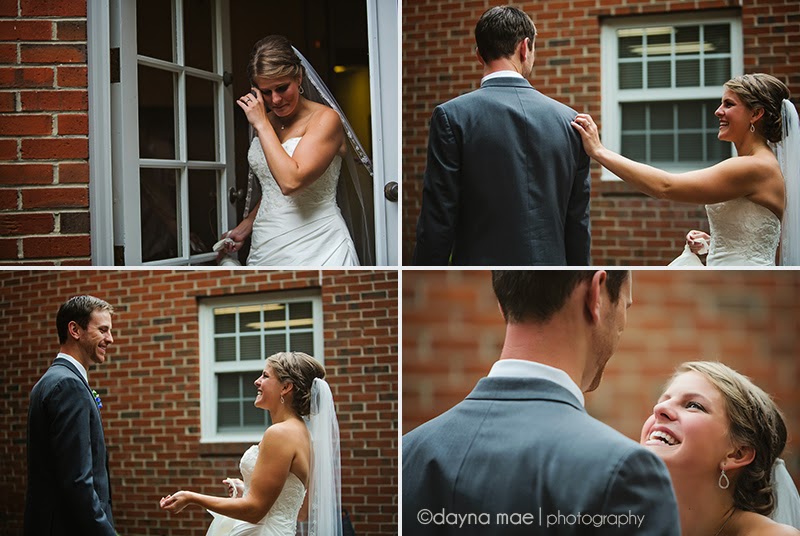 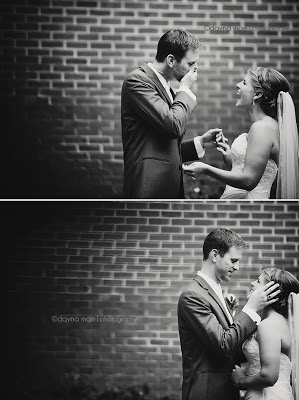 After all the butterflies disappeared when it was time for the ceremony to start! Everyone got lined up and waited to be escorted down the aisle. Stephanie and her father linked arms as they made their way. 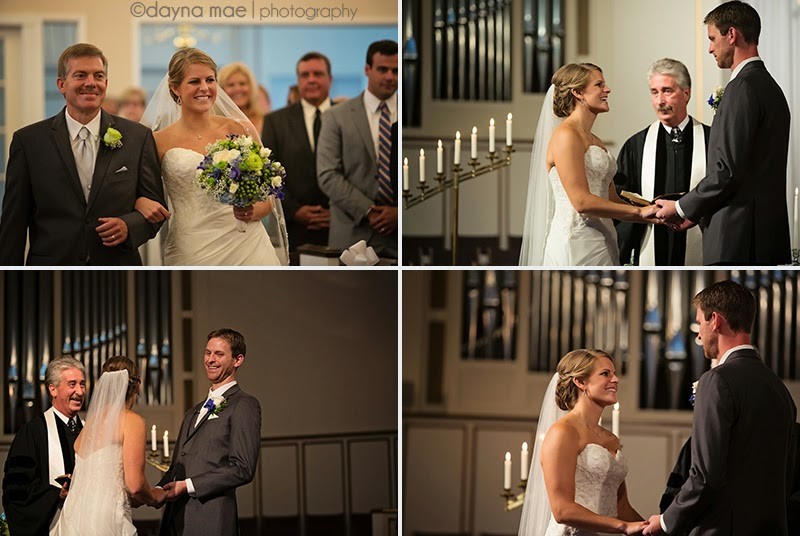 After the ceremony was over Stephanie and Kevin had a classic car waiting for them outside! This allowed for some great and creative shots for their wedding. 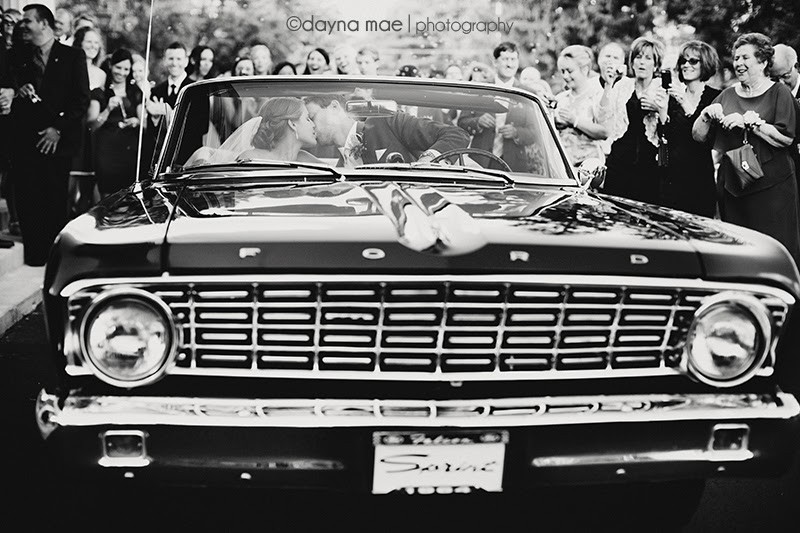 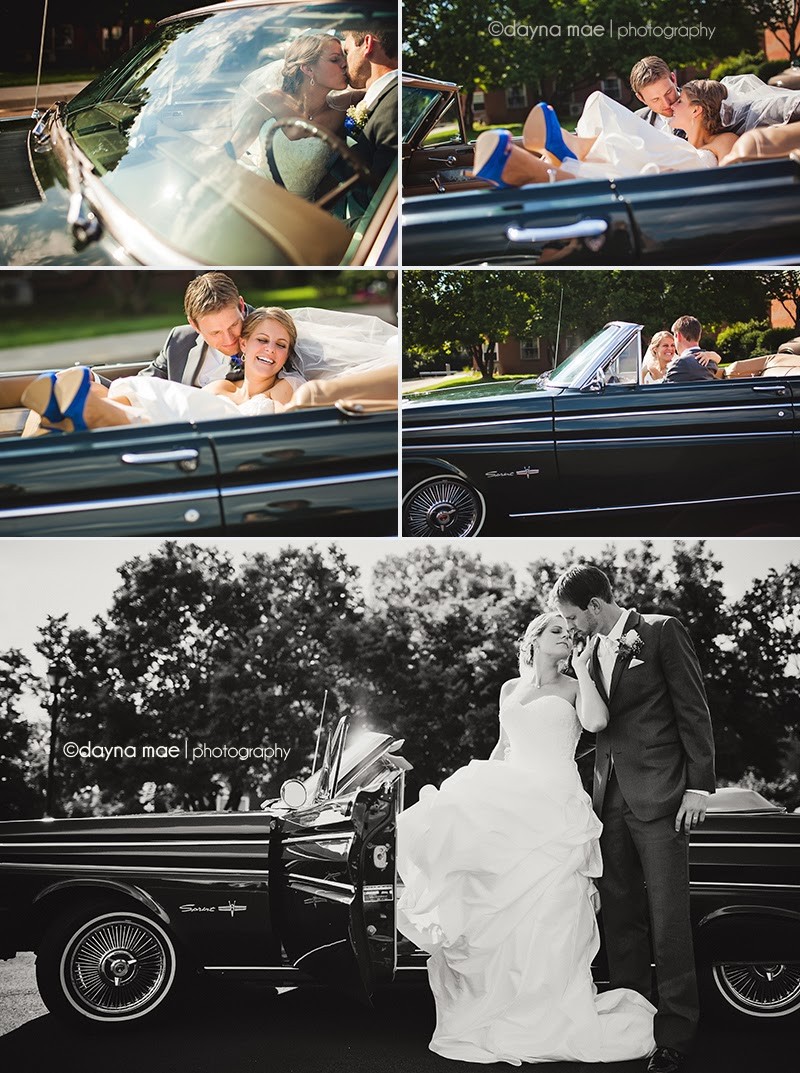 The ceremony went off with a bang! University of Michigan and Ann Arbor was represented all over the hall! Stephanie and Kevin danced the night away, with giant smiles on their faces. 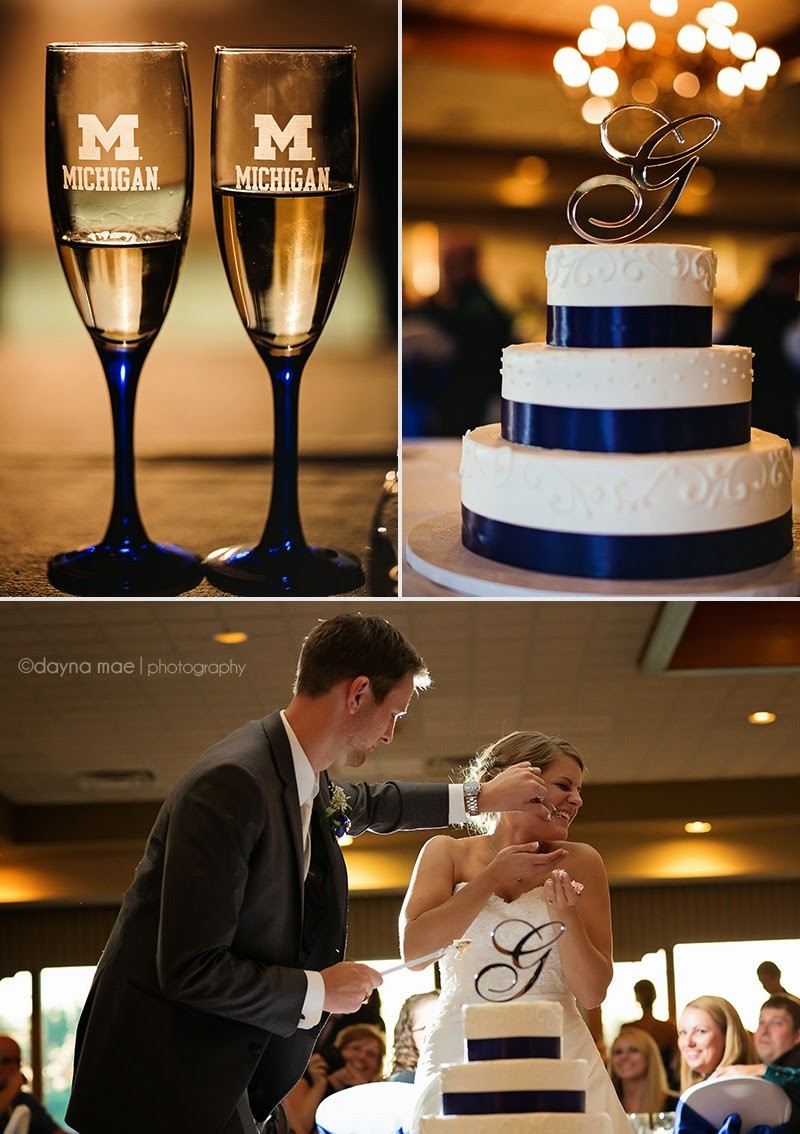 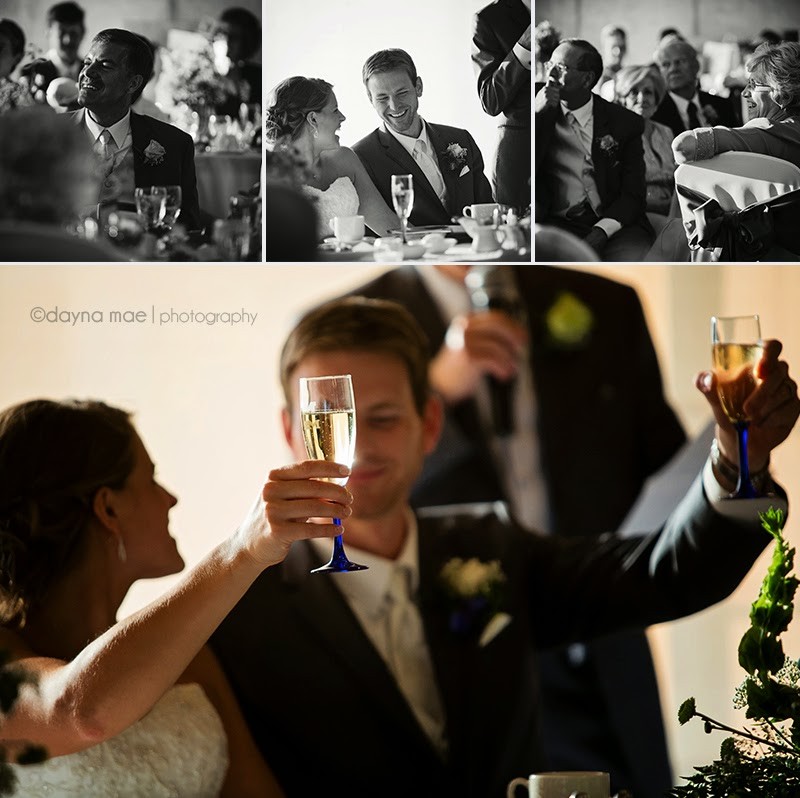 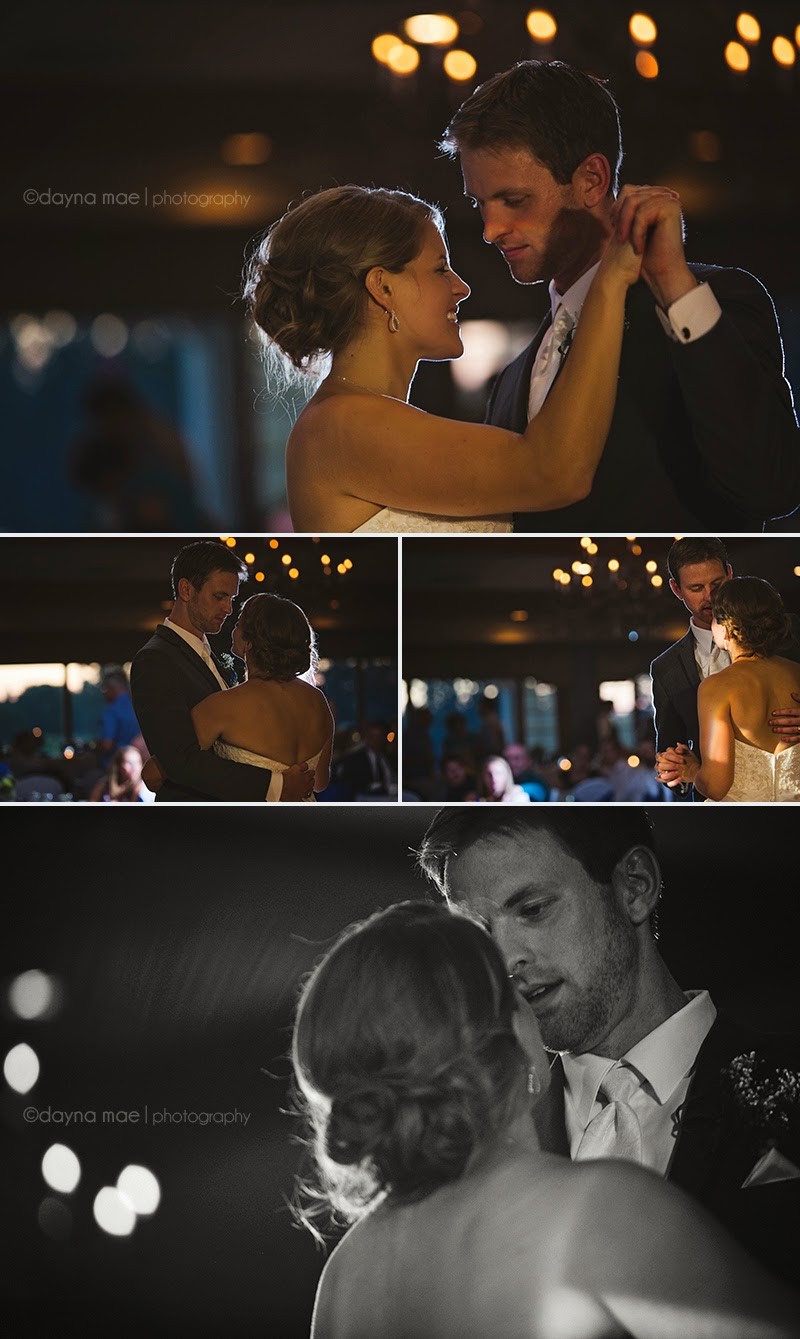 Stephanie and Kevin are a magical couple! We wish you all the happiness in the world! 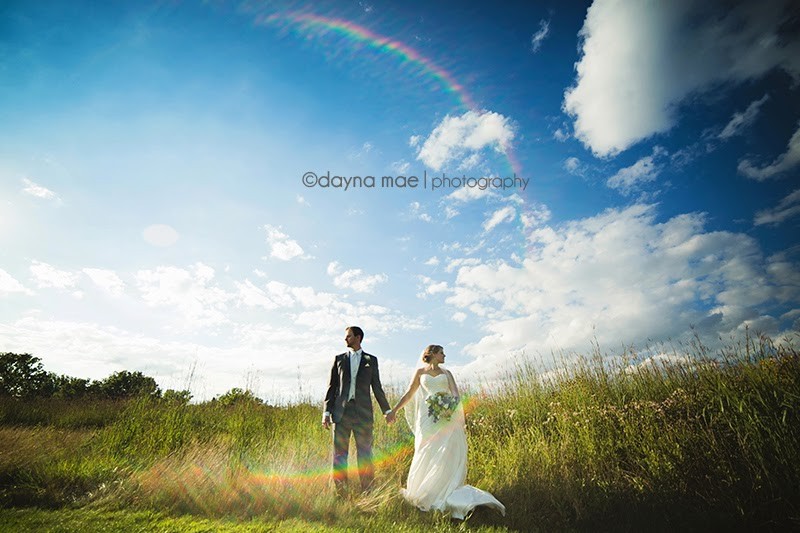