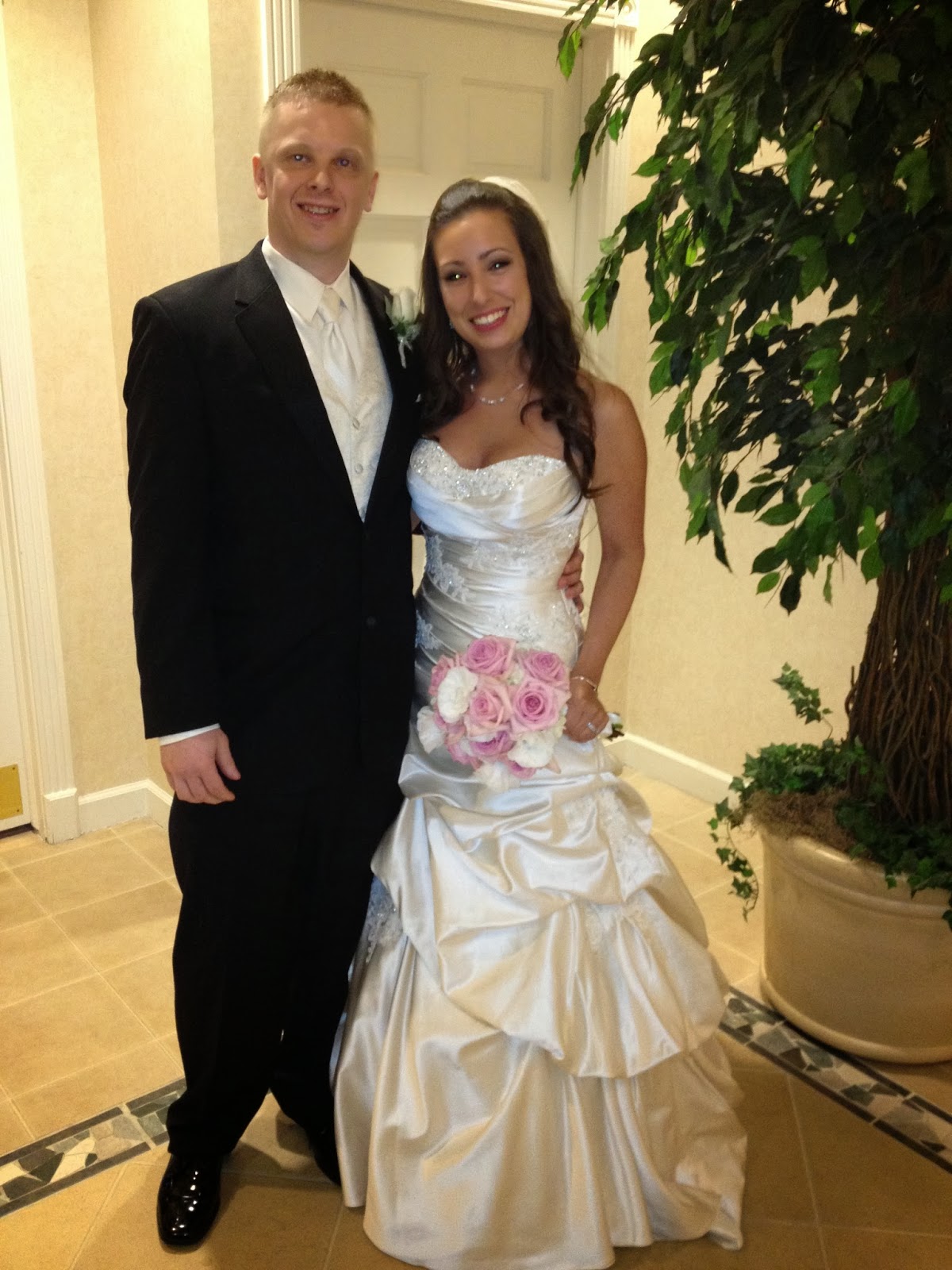 The wedding of Kendal and Kevin took place at Greenmead Historical Church in Livonia.
Officiant Eric Moore performed a beautiful ceremony which included how Kevin proposed
to Kendal. It was a special ceremony and as a wedding planner obviously I have witnessed
many ceremonies but I have to say this one was really special. He takes time to get to know the
couple and it really shows when he joins them as husband and wife. 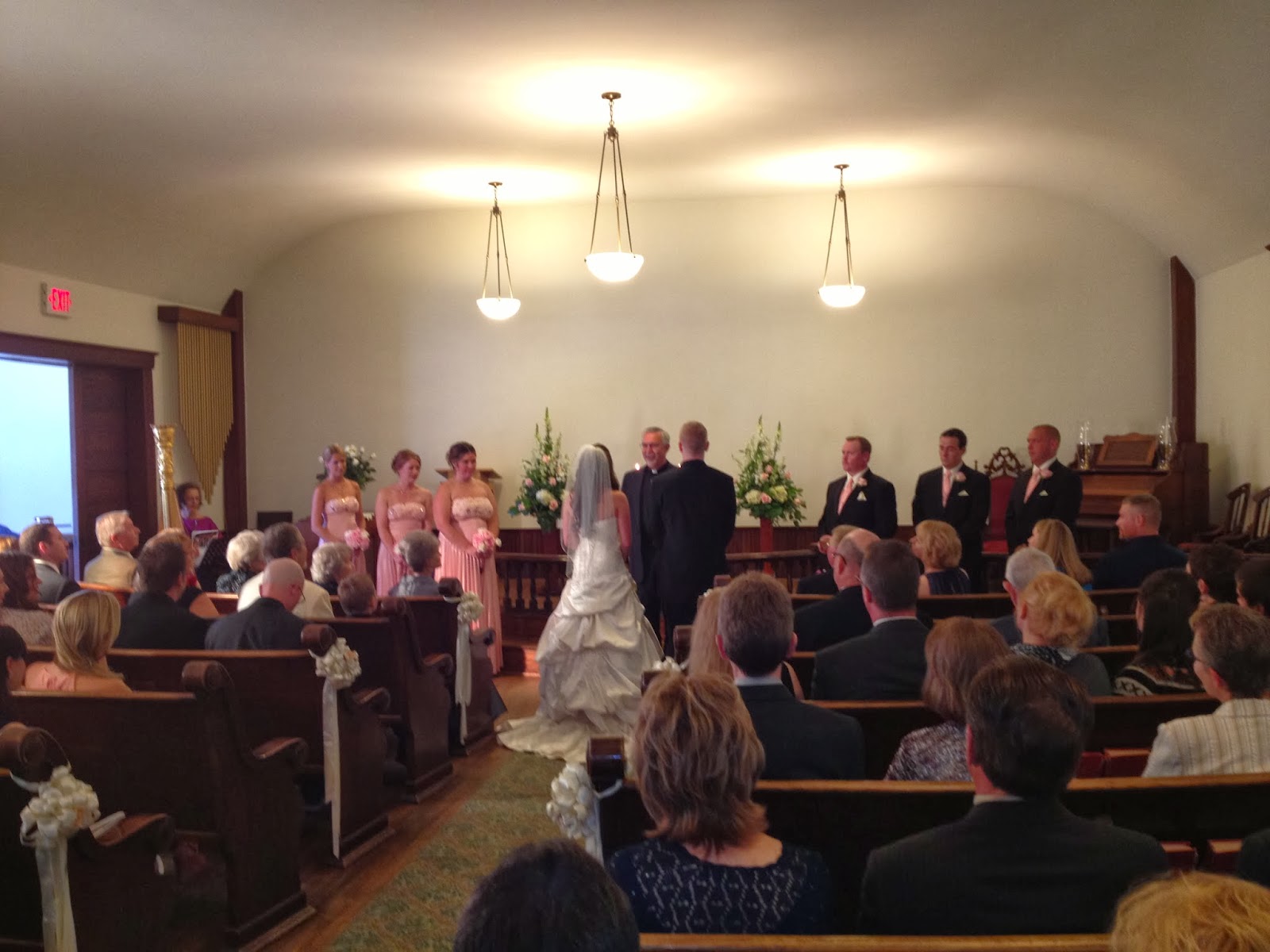 For this wedding Rachel and I split up. She started the day at Northville Hills and I started
at the Church. Rachel had much to do and since we could not get into the room before
the ceremony due to a bridal shower we decided to divide and conquer. She set up Kendal’s
candy buffet which perfectly matched her theme with all pink and black candies. She set up
place cards, card box, table favors, champagne flutes, etc. also made sure the vendors Kendal
contracted were on time and setting up things as planned. Once I arrived to reception Rachel
helped me carry in some floral arrangements that we were able to re-purpose at the reception. 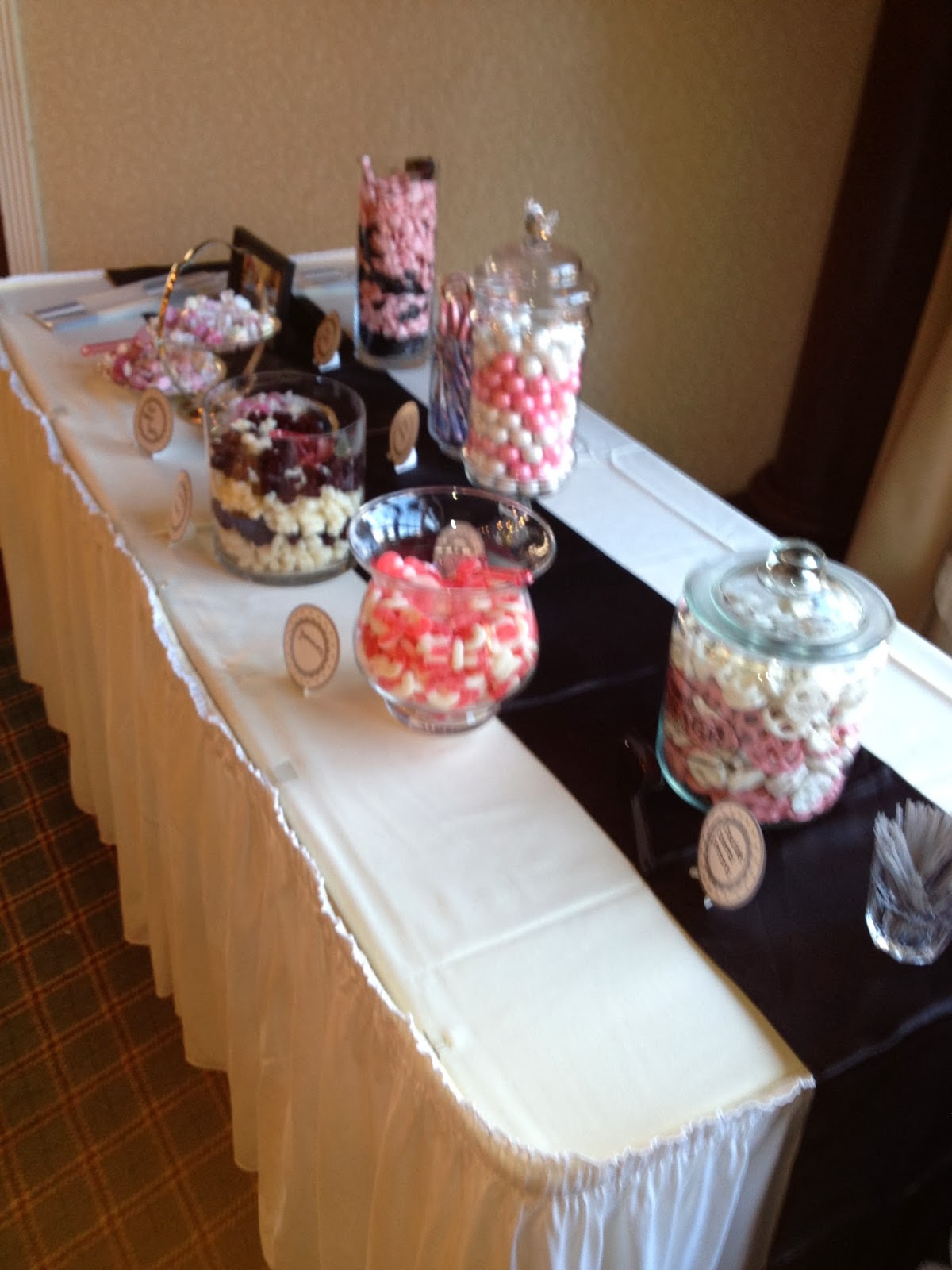 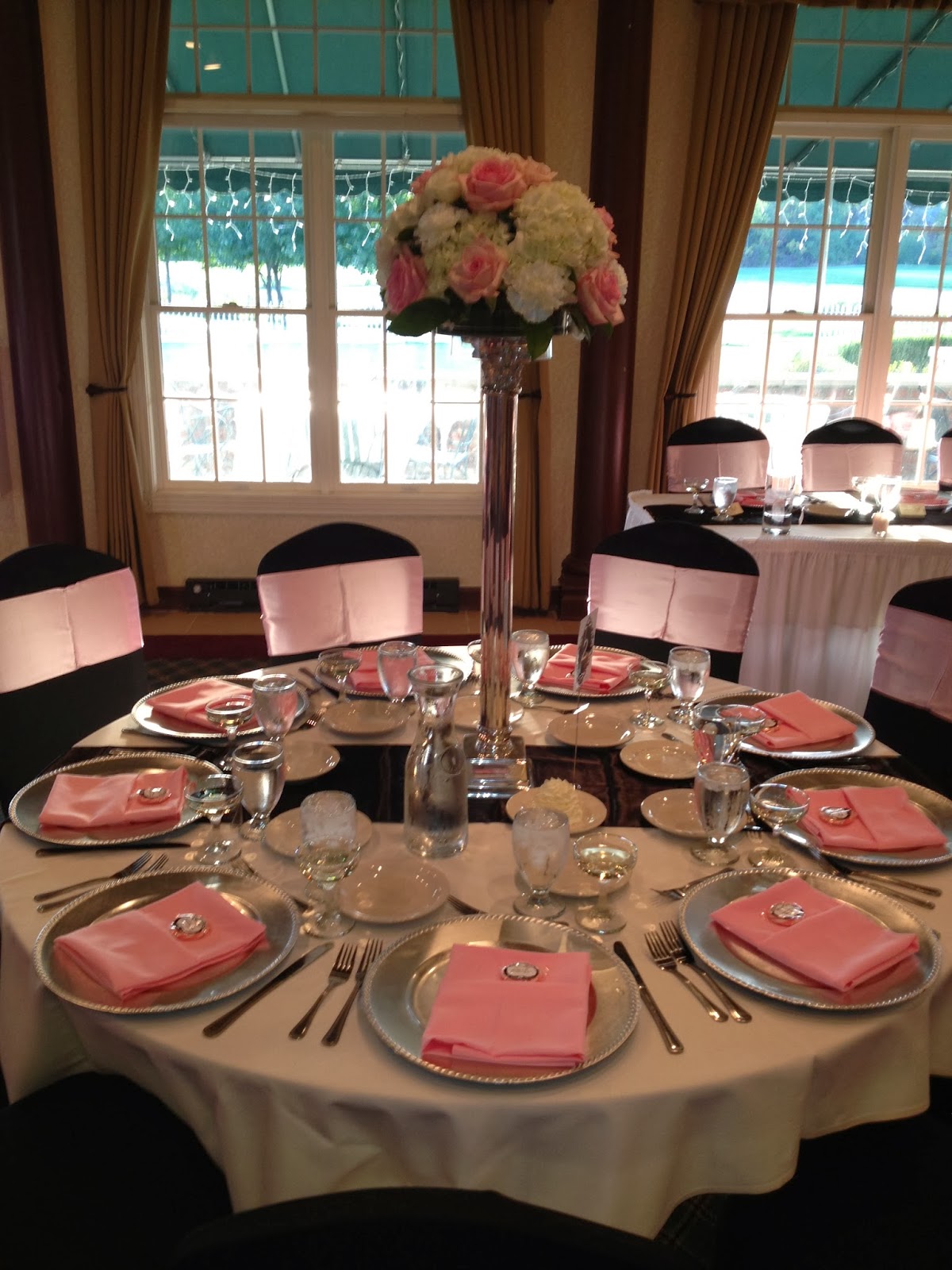 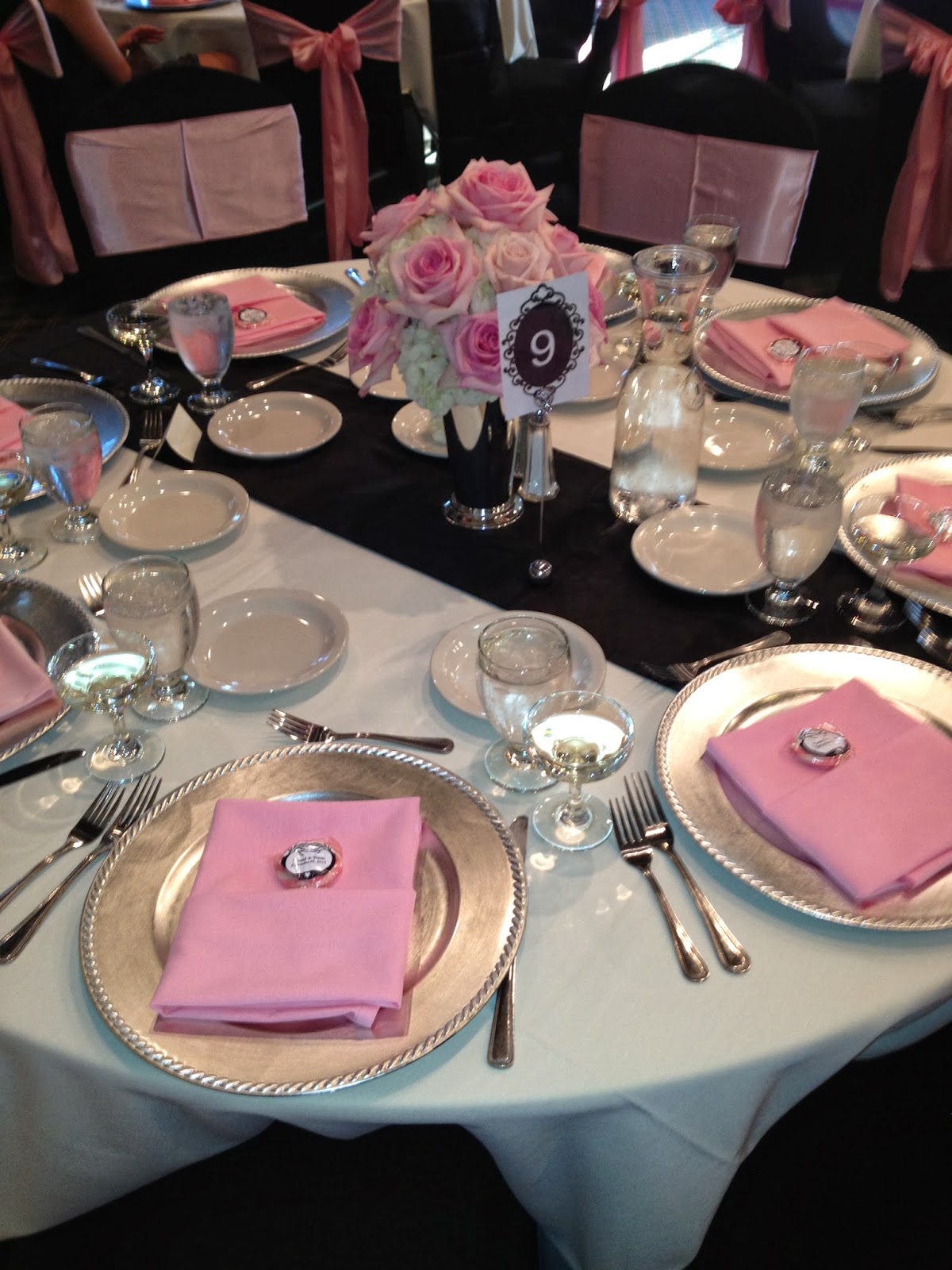 For a smaller wedding the guests really burned up the dance floor and had a blast! Even DJ Kurt
had a dance-off which was fun to watch! 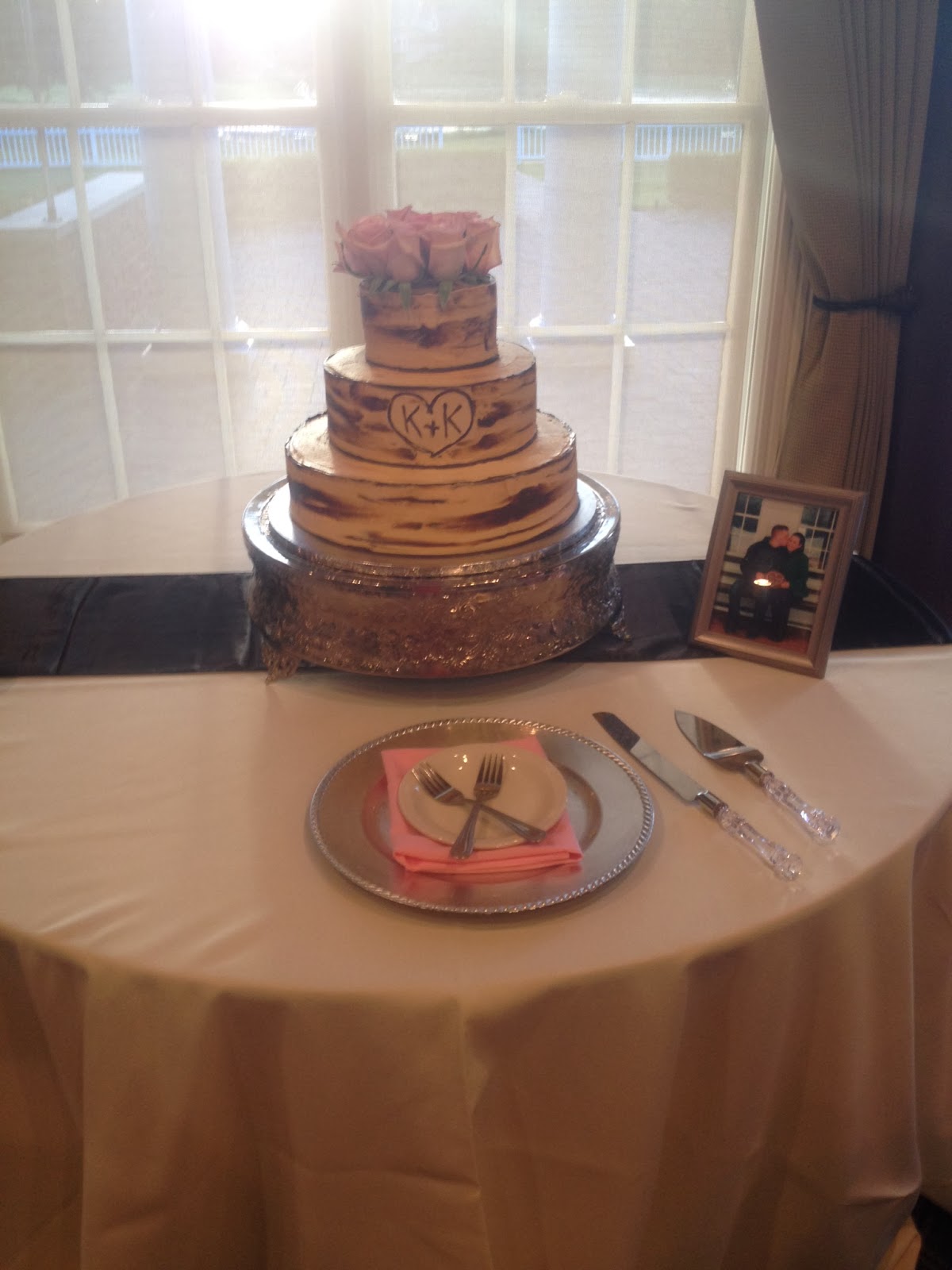 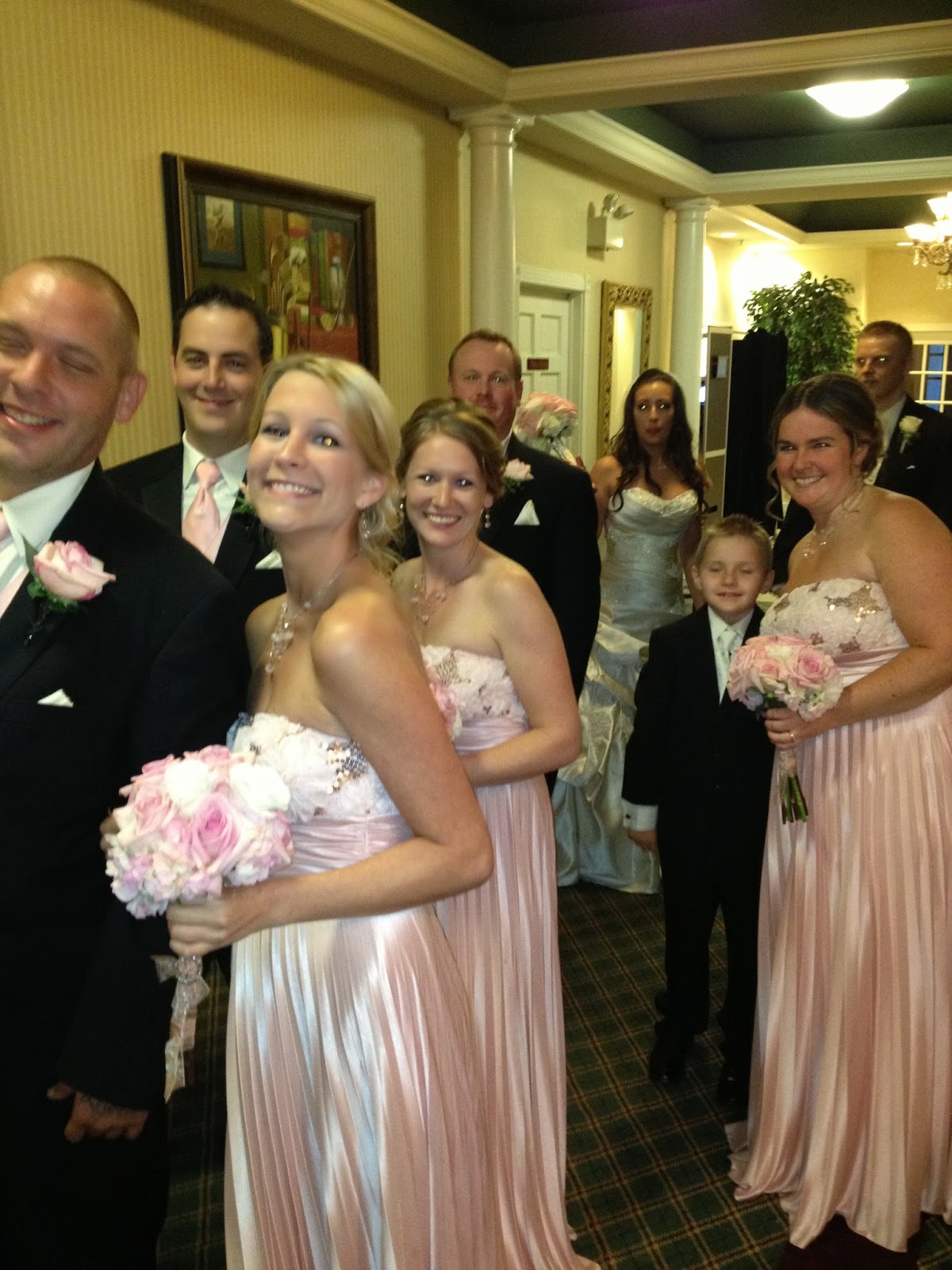 My favorite moment of the day was when Kevin saw Kendal for the first time walking down the aisle towards him. She looked absolutely radiant and beautiful. He is one lucky guy!

Congratulations and thank you for letting us be part of your special day!