The Wedding Planner: How To Get The Groom Super Excited 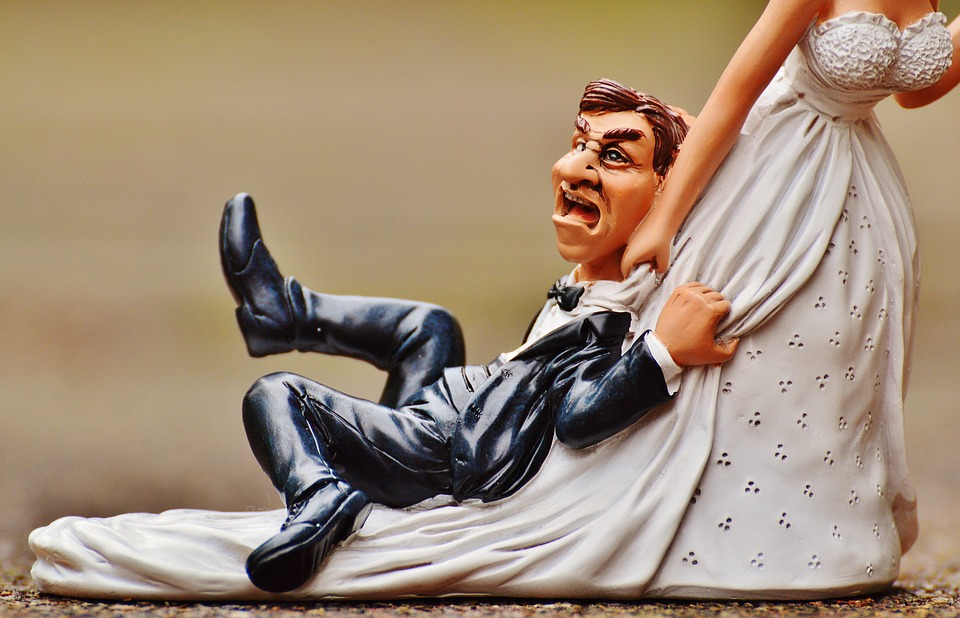 It’s not as if your hubby-to-be is indifferent about getting married. He’s about to get wed to the girl
of his dreams for heaven’s sake. Still, like all men, he’s a guy with simple tastes. Grooms don’t
understand the fuss of dealing with the florist or choosing the perfect centerpieces. They want to
get down the aisle and say yes, which is fine but it isn’t the image brides have in their heads.

Ladies, let’s face facts and admit that we would love them to be more involved. Even if get stuff
wrong, it’s nice to see the passion. Well, your fella will be uber amped thanks to the advice
underneath. Fingers crossed you don’t create a monster!

Start At The Beginning

Sounds obvious, right? It is super basic but it’s amazing how many women run away with their
wedding without involving their soon-to-be spouse. There is a mixture of excitement and
he-will-not-care-anyway. Of course he cares, but he feels left out which is why the groom leaves
the heavy lifting to his blushing bride. By involving your man from the start, there is a better chance
he will want to make decisions. The website Brides even has a list of how men contributed in the past.
Try a “must-have”s and “must not”’s list to set realistic expectations. 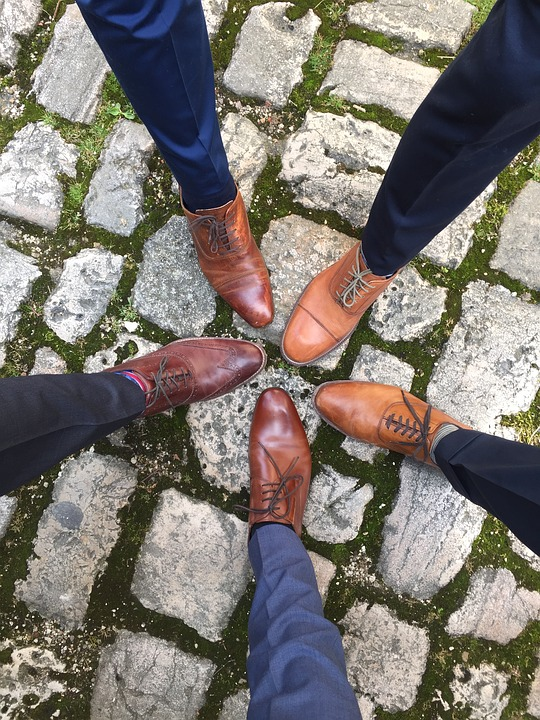 Yep, the idea of delegating power on your big day is pretty scary. What if someone gets it wrong?
What if there is a blip? Remember that trust is essential if your marriage is going to work, and it
starts as early as planning a wedding. So, give him the opportunity to control an area of the event
and have faith. The suits are a perfect chance to delegate because he is going to wear one. Plus,
you can drop names such as Chookhare and Sons and then you know it will be fine. The music is
another area guys love to dominate. Therefore, let him pick the first dance song.

Involve Him In Non-Party Planning

This seems harsh, but some guys don’t have a flair for party planning and are happy to admit as

much. Of course, it doesn’t mean he can’t lend a hand. After all, there’s plenty to do and not all of
it revolves around the reception. Take the honeymoon. Men can be romantic at times, especially
when it’s a big surprise. So, let him pick the destination and keep it a secret from you, his fiancé.
As long as you’re together as it’s sunny, there won’t be an issue. 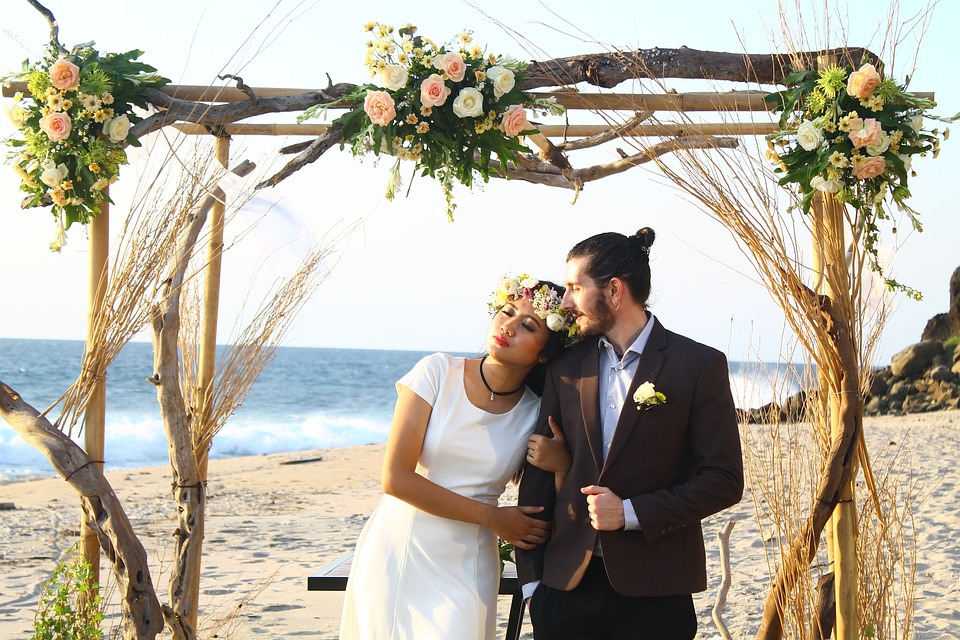 Doing things as a couple can be grating. He doesn’t understand and you are annoyed and fights
happen. As common an occurrence as it is, it’s best to avoid arguments. There’s a lifetime for that.
For couples that are getting under one another’s feet, there is an option: split up.
Get your bridesmaids and his groomsmen and do girls versus boys. After all, there’s nothing wrong
with friendly competition. That way, you can both vent and give each other space without screaming
in public.
Do you think your man will be super excited to be a part of the planning?