What Will The Groom Want?

A lot of the time the woman is left the plan the wedding with either their mom or their friends. It is often found that the man won’t have much say on what goes down on the wedding day. But their opinion is just as important as yours. The day is just as much theirs as it is your. But, a lot of men simply don’t want to get involved in the planning of the wedding due to fears they’ll screw something up, which a lot of the time men seem to do. So whether your man wants some involvement or not, you still need to keep in mind things that he might like to happen on the day. If you’re wondering what to do, follow our advice below. 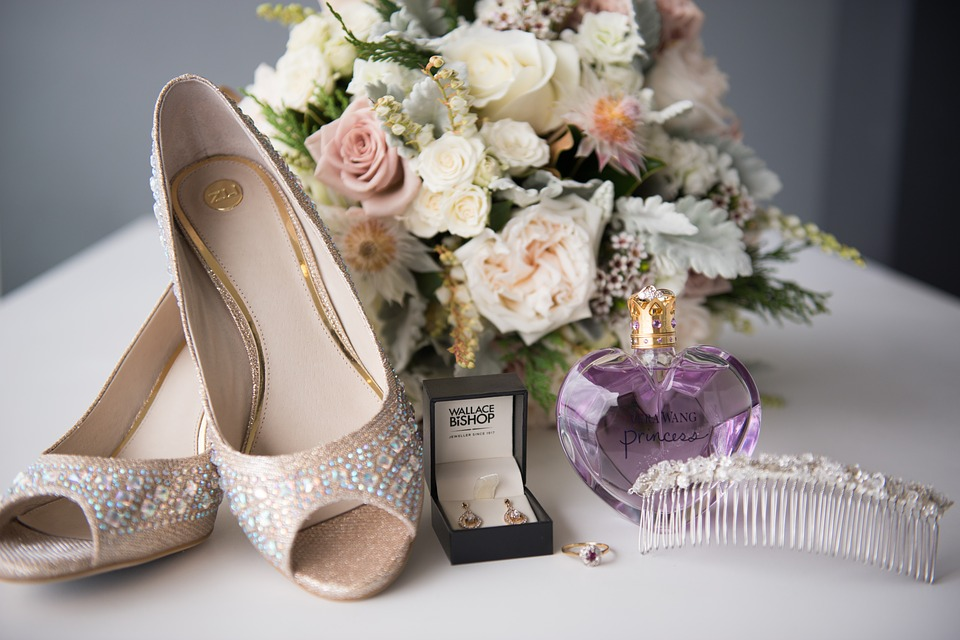 The venue is just as important to him as it will be to you. You might want an outdoor wedding, but he might hate the thought and want a traditional wedding. This is where you need to be able to compromise. A barn conversion wedding would be a great way to meet in the middle. The doors will open up, and you can begin the walk down the aisle from the outside. The actual ceremony will be inside, but you could have the wedding reception outside. It’ll mean you’re both happy, plus after a few drinks at the reception he might warm to the idea of it being outside.

Pretty much every man loves cars, your man will most likely be no exception. The transport will be bigger to him than you realise. This is something you need to discuss with him, there’s so many cool ideas for transport that he’ll love. If he’s a supercar fanatic, have a look around at what can be used. There are some top of the range sports cars available to rent on your wedding day! But, they might also like the classic car idea. Some classic cars are absolutely beautiful and retro, and they’re the traditional vehicle used for a wedding. If he’s into this sort of thing check out classic and wedding car hire. If you’ve got the funds, a bit of an extravagant idea is a helicopter ride in. Obviously you’d have to make sure the area you’re having the wedding in has a landing pad, so it might get a little more complicated. But turning up to the wedding in James Bond style could be his dream, and it’ll give lovely views for you!

The Day
The day is going to be just as nerve wracking for him as it is for you. Send him off on a morning with his friends to either the pub or maybe an activity morning etc. It’ll be something to get his mind off the nerves, and you’ll most likely be doing something with your friends as well! Make sure he feels pampered and ready just like you will, send him to have a fresh haircut and maybe even a facial. Every man secretly loves to be pampered, even if they don’t admit it.

Trying to get in the Christmas spirit so I participated in a Bulb decorating party! Mine is the one with the pink feathers. Back row left. Quick bridesmaid dress fix before the ceremony!