Guest Blogger: Blake Daniels, How to Breeze Through Your Best Man Duties

My little brother (well, I guess he’s not little any more)
just announced his engagement. I couldn’t be prouder of him – his bride-to-be
is a spectacular woman, and they’re an absolutely lovely couple. I’m also honored
that he asked me to be his best man. But I have to say I’m a little nervous,
since I want everything to go smoothly on my brother’s big day, and I’ve never
been a best man before. After a little research, I’ve uncovered a few extremely
helpful tips. With these ideas in mind, the best man’s duties look a little
less intimidating. 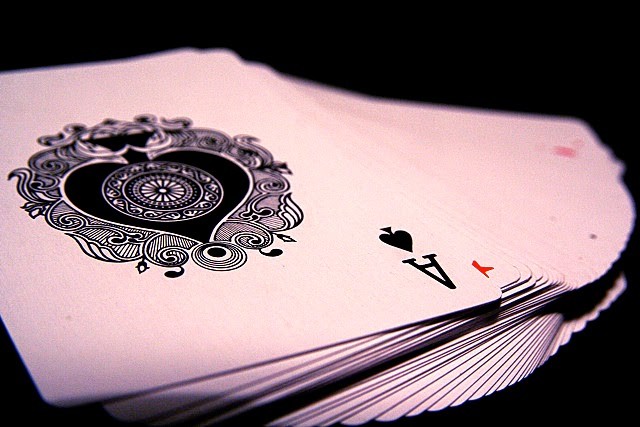 Ace the Speech
First and foremost, the best man is responsible for making a
toast. I’m not much of a public speaker, so this part is a bit challenging. The
solution is simple: practice. Of course, this requires preparation well in
advance – it’s not a good idea to “wing it” at the reception. The first step is
composing the toast, and this speech infographic is a huge help when it comes to the writing process. Key
hints are to keep the speech relaxed and succinct, as well as personal. Keep in
mind, a well-written speech doesn’t equal a well-delivered speech. Don’t read
from a notecard, and don’t let memorization lead to a robotic inflection.
Practice your toast in the mirror, on your way to work, in the shower. By the
time the wedding rolls around, you’ll know it better than the alphabet. 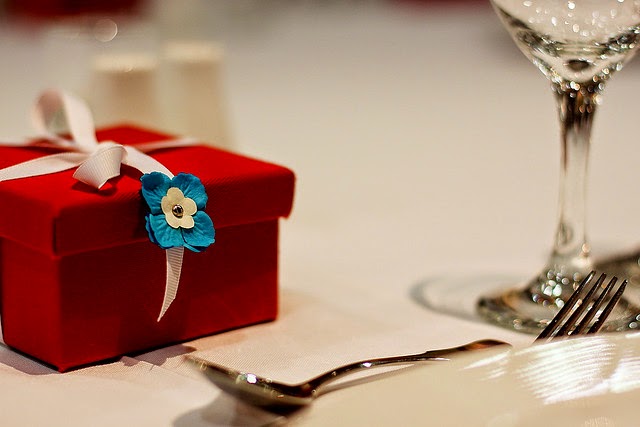 Show Your
Appreciation
As the best man, you’re going to be the groom’s right-hand
man through the wedding prep process. In addition to that, you’ve probably been
chosen for this role because you already mean a lot to the happy couple.
Because of this special relationship, it’s crucial to pick the right wedding
gift. If you’re choosing from a registry, make your purchase early, or you may
end up with few options. The set of potholders left at the end of the list
probably isn’t the best choice. But also consider buying something that’s not
on the registry, especially if you want to put extra thought and creativity
into the gift. Moreover, as a key member of the wedding party, you’ll also need
to think of groomsmen’s gifts.
This doesn’t have to involve cufflinks or ties. In fact, there are a lot of
great DIY options, such as these creativedrink boxes. I like that you can give each box a personal spin, which shows
you’ve given thought to the individual groomsmen. The overall goal for
gift-giving is finding options that are thoughtful, heartfelt, and inventive.

Plan the Right Party
Another important best man duty is planning the bachelor
party. Traditionally, this involves things the groom won’t be able to do after
marriage, such as excessive drinking, limos, etc. However, before you pencil in
the local strip club, think carefully about the groom’s personality, as well as
the various groomsmen and other attendees. Some may be more conservative or
laid back. If there’s any question of insecurity when it comes to wilder
activities, plan something a little different. This might be as simple as bar hopping
or touring breweries, or as crazy as skydiving.
Use your imagination, and the groom will be surprised and impressed.
Ideas like these help simplify the various duties of a best
man. The role doesn’t have to be intimidating at all. Instead, I look at it as
an opportunity to bond with my brother, as well as show my camaraderie. With
the right planning and attitude, it’s bound to be a truly wonderful experience.