Something Old, Something New: Origins of Common Wedding Traditions 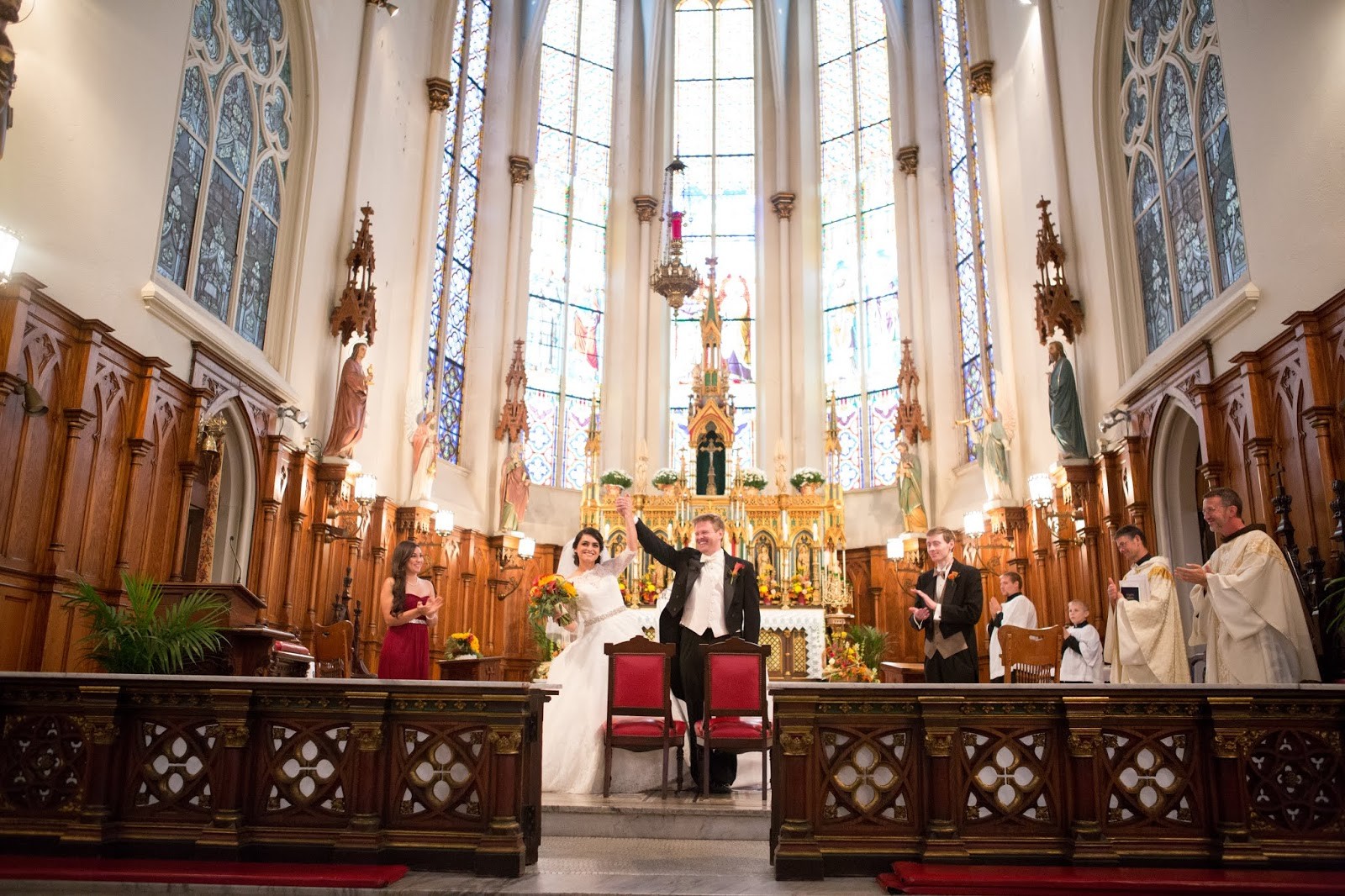 Some wedding superstitions and traditions are so ingrained
in American culture that people don’t question them anymore. For instance, do
you know why a bride tosses her bouquet over her head? Or why brides keep their
grooms from seeing their brides before they walk down the aisle?

Below, let’s explore the origins of the most popular wedding
superstitions and how to incorporate tradition into your special day with some
fun, modern twists.
Something old, new, borrowed, and blue

You’ve heard this rhyme countless times, but what does it
mean? The romantic rhyme from England is a time-honored tradition that
supposedly brings good luck to the bride. According to Insider.com, the oldest written reference to it is in an 1871
issue of St. James Magazine.
Wearing “something old” symbolizes the bride’s
past, expressing the couple’s desire to retain familial connections.
“Something new” represents the couple’s happy future filled with good
health and success. Wearing “something borrowed” is an opportunity
for the bride’s family or friends to lend her something special as a token of
their love. Finally, wearing “something blue” conveys the bride’s
fidelity and constancy.
Today, many modern brides find fun and innovative ways to
keep up with this tradition and incorporate all four items into their wedding
day ensemble. For instance, some brides embroider their new initials on their
bridal gown or wrap around an old swatch of gorgeous fabric around their
bouquet.
Seeing each other before the ceremony

This tradition dates back to the time when arranged marriages were still
the norm and people believed that the groom would call off the wedding if he
saw that the bride was unattractive. The original purpose of the veil was also
to keep the groom from finding out what the bride looked like until the last
possible minute.
Although arranged marriages are no longer common and this is
no longer followed, most brides across the United States, be it in New York or
Orem, hide their wedding dresses from their grooms. Many
believe it makes their wedding day even more exciting and memorable.
Tossing the bouquet and garter

In the Middle Ages, people believed it was lucky to get a
piece of the bride’s gown. Throngs of guests would follow the bride and groom
into their chamber so they could rip off a piece of the bride’s garments right
off her body. Since the dresses often got torn apart in the chaos, brides would
toss their bouquets to distract the guests. When the newlywed couple reached
their chamber, the groom would crack the door open and throw the bride’s garter
to the people outside. It was his way of saying that they were about to engage
in lovemaking.
The origin of the tradition may be downright dirty, but
today, it’s a fun ritual enjoyed by the unmarried friends and family members of
the couple. The bride tosses the bouquet while the groom throws the garter to
their unmarried guests. It’s said that the ones who catch the bouquet and
garter are next in line to get married.
However, if you’re doubtful about including this tradition
at your wedding, you can opt for an anniversary dance instead. All married
couples will join the newlyweds on the dance floor as a slow song plays.
Throughout the song, the host will ask the married couples to sit down as their
anniversaries are announced. The longest-married couple is presented with the
bouquet and they slow dance to the rest of the song.
A wedding is a celebratory ceremony filled with meaning,
tradition, rules, and even superstitions. While you don’t need to follow them
to complete your special day, it doesn’t hurt to revel in a bit of nostalgia of
well-known traditions.
Photo Credit:Flourish Photography