Wedding: How Much Is Too Much Money Spent? 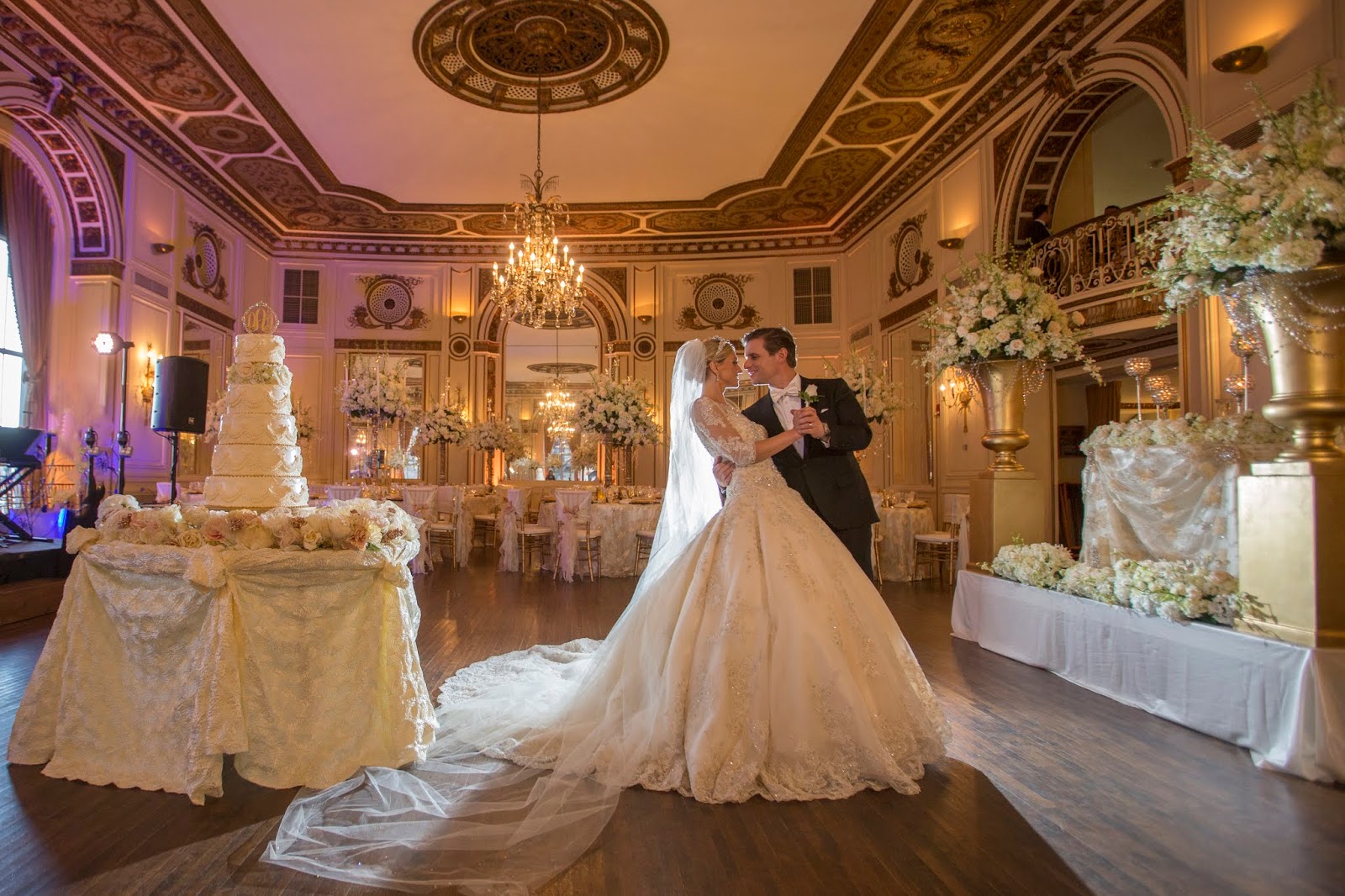 Weddings are the gateways that many people choose to go
through to reach the married life. To this day, we treat weddings with the
utmost importance. Couples spend months or even years planning for the perfect
wedding day.
There are so many things to consider when preparing for a
wedding. The budget, for one, since it can affect the decisions throughout the
process. For example, the wedding rings — an important facet of any marriage
— tend to be more expensive for those who can afford it. Money gives couples a
wider range of choices, including lab-made diamonds, gold, platinum,
or tungsten bands. Aside from the ring, there are the venue and design aspects,
too.
Budget aside, it’s possible for anyone to have a successful
wedding so long as it makes the spouses-to-be happy. However, when one comes
from an affluent background, it’s only understandable that they have a big and
expensive wedding.
Here are some of the most extravagant wedding events ever.
Donald J. Trump and Melania Knauss
In 2005, current U.S. President Donald J. Trump and his
First Lady Melania Trump nÃ©e Knauss celebrated their nuptials at the cost of
$1 million. The couple had their ceremony at the Bethesda by the Sea Church and
the reception at Trump’s Versailles-inspired ballroom located in his estate.
The First Lady looked her best in a Christian Dior gown that
was embellished with rhinestones and pearls, and had a 13-foot train. On her
ring finger was a 12-carat Graff ring, which was reported to be priced at $1.5
million.
The menu contained lobsters and caviars prepared by
world-renowned chef Jean-Georges Vingerichten, while the 200-pound cake adorned
by thousands of icing flowers was two months in the making.
Prince William and Kate Middleton
Considered to be the wedding of the 21st century, Prince
William and Duchess Kate Middleton’s celebration cost the state $34 million,
with $32 million going to the funding for security for the high-profile
event.
The $2-million leftover was mainly used for flowers
($800,000) and the two receptions ($600,000), taking around $80,000 for the
wedding cakes. The Duchess wore three different dresses on her wedding day, one
of which was an Alexander McQueen gown that had lace-trimmed layers of silk
tulle, lace sleeves, and a 9-foot train. It was partnered by custom McQueen
ivory satin heels. The gown apparently cost around $450,000.
Outside of the wedding expenses was the ring that Prince
William proposed with. The 12-carat sapphire ring set in 18-carat gold used to
belong to the Prince’s mother, Princess Diana of Wales. Back then, the ring was
worth around $37,000. It has appreciated 10 times in price since then.
Considering all of these, money can buy the most luxurious
of weddings. But regular folk need not fret if they can’t afford the same. The
success of every wedding lies not in the guest attendance nor the extravagance
of the venue, but the happiness of the couple. So long as one is marrying the
person they love, it’s a winning event in itself.
Photo Credit: Sam Sarkis Photography
For help planning your perfect wedding contact tracie@yourethebride.com or call
248-408-4602
Visit our website at www.yourethebride.com and “LIKE” our Facebook page at www.facebook.com/yourethebride or follow us
on Instagram at www.instagram/com/yourethebride