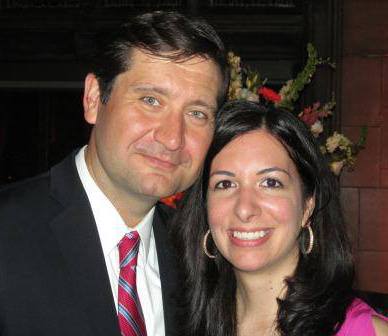 Gina and Terry both lived in Chicago’s
exciting South Loop neighborhood at the time they met.  Three years ago, Gina and Terry were both at
a nearby restaurant in the neighborhood having dinner and drinks with
friends.  Later in the evening they
caught each other’s eye. Terry asked Gina if she would like to have a drink
with him.  Of course, she said yes, and
the rest is history!

Their courtship has been nothing short of
traditional and romantic.  For their
first date, Terry dropped off flowers earlier that day to Gina’s building so
she would have something to remind her about the fun night ahead.  Each week Terry continued to bring flowers
and eventually a “Monday night Flowers” tradition was established.  Come rain or shine and even different cities
or while on vacation, Terry faithfully brings flowers to Gina every week. 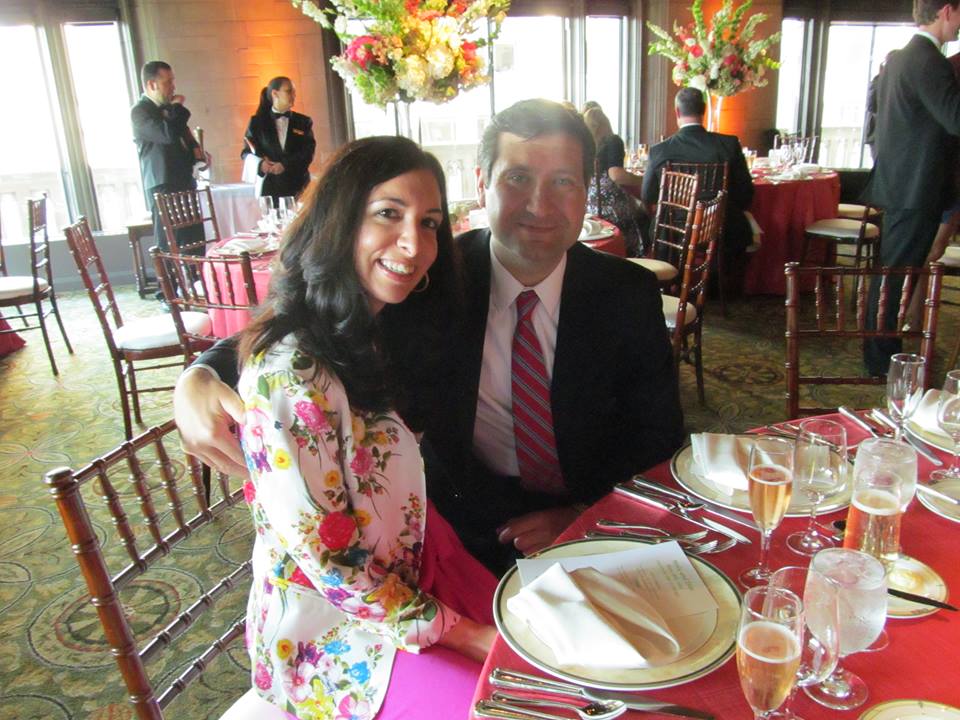 Both Gina and Terry had never been to
Europe.  So in April of 2012 Terry
surprised Gina with a trip to Madrid, Spain and Paris, France.  While Gina was hoping that a proposal would
somehow be incorporated she didn’t want to get her hopes up.  However, her dreams did come true atop the
Eiffel Tower where Terry purposed.

Gina and Terry will both live together in
the South Loop and will enjoy being newlyweds in the city!  They love to spend time with each other’s
friends and families and plan to travel more once they are married. 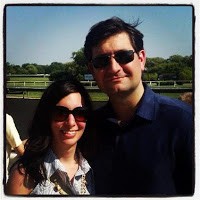 Gina currently works as a Project Manager
for a General Contracting company in downtown Chicago.  She works on exciting and interesting
building and transit construction projects within the City of Chicago.

Terry is an attorney for the City of
Chicago.  He is the in-house counsel for
the Department of Procurement. 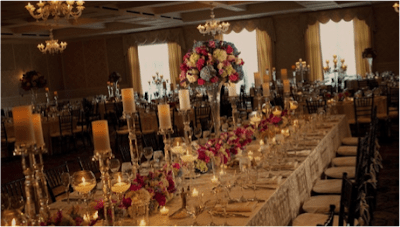 Gina really enjoys mixing old, new,
expensive and inexpensive and drawing inspiration from all over… not really any
one place or era. Her theme for her June 1st, 2013 wedding is Traditional, Vintage and Romantic (with just a hint of
modern!) with the colors fuchsia and ivory. The wedding ceremony will be held
at Academy of Sacred Heart with the reception to follow at the beautiful Royal
Park Hotel in Rochester Hills, Mi. Gina’s Dress is Emmaline by Rivini By Rita
Vinieris and her shoes are by Vigotti Metis. She will be accessorizing with a
Vintage blue Cameo ring (something borrowed and blue) from
Terry’s Mom, vintage beaded clutch that was my great grandmothers and simple
pearl earrings. 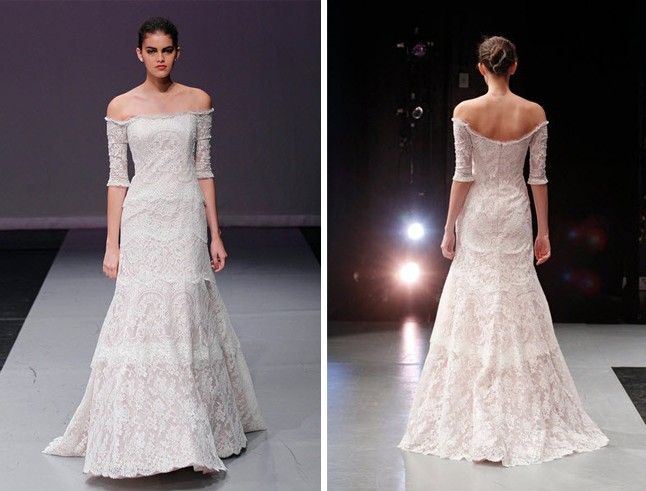 Gina’s cousins will be serving as her
brides maids and Terry’s Brother will be the Best Man, his best friend Jerry
and Gina’s brother Tony are his groomsmen. The bridesmaids will be wearing BCBG
Khloe Lace Cocktail Dresses and Kelly and Katie Casilda
Pumps.