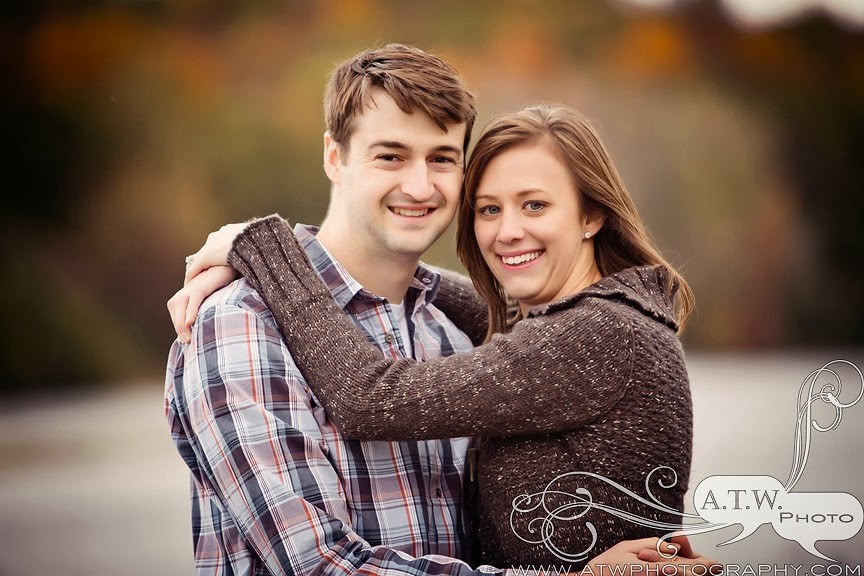 Jake
grew up in Saline, Michigan with his brother George. He is a currently a
student at the University of Michigan who will be graduating with his PhD
in Chemical Engineering in the spring. He recently accepted a job at
DuPont in Delaware as a researcher. Chloe
is from the Grand Rapids area. She spent most of her childhood in Byron Center
with her 10 brothers and sisters. She a Physician Assistant. She has been
working in Jackson in the Emergency Department and Urgent Care. She is looking
forward to moving to the East Coast and starting a new job in (hopefully) a
pediatric only specialty.

Jake
and Chloe met at Hope College. Surprisingly enough, she was his substitute
organic chemistry lab TA. They met again about 2 months later at a New
Years Eve party at Michigan State. They hit it off at this party and
reconnected when they got back to Hope for the second semester of their
Junior year.
Currently, they live in Ann Arbor. Their wedding ceremony will take place on May 31, 2014 at the First United Methodist Church on State St. Their Reception will be at Barton Hills Country Club. A rehearsal dinner the night before to take place at The Gandy Dancer also in Ann Arbor.  The colors they chose are a charcoal grey for the girls dresses and fuchsia pink and cream for the flowers.  They very much enjoy backpacking, so they plan on a one month honeymoon backpacking in Zion, Glacier, Grand Teton, and Banff National parks before moving to Delaware. 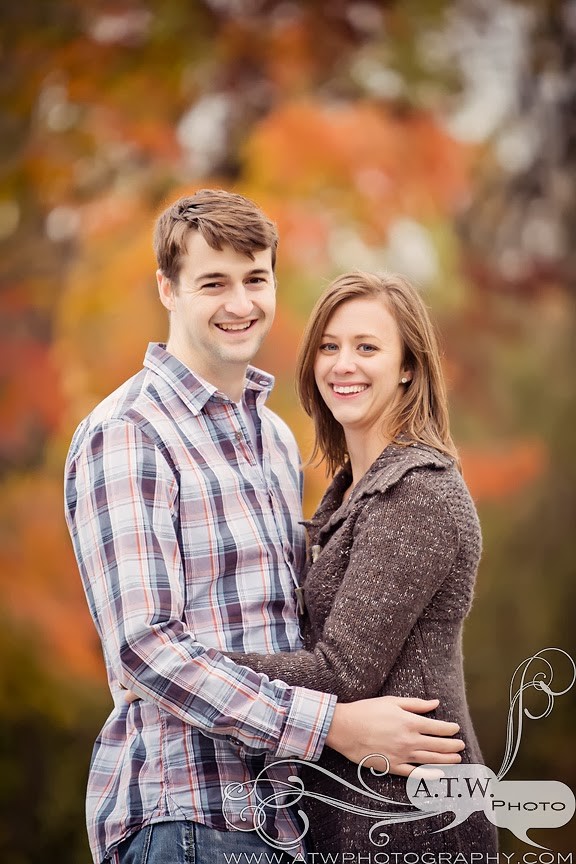 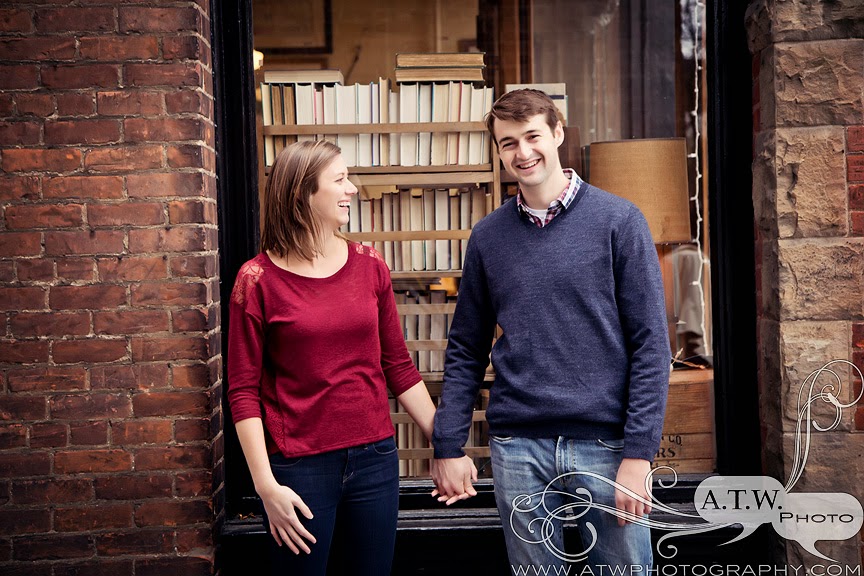 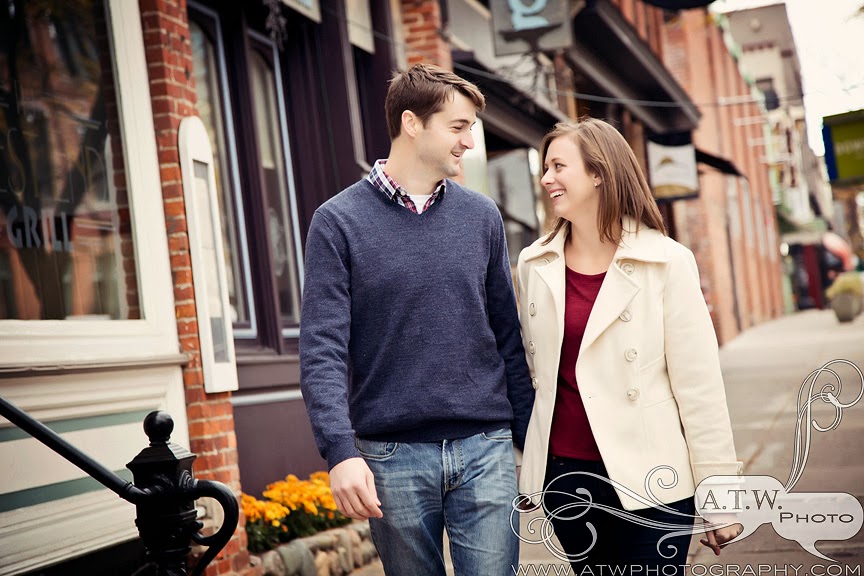 Photos by A Thousand Words Photography